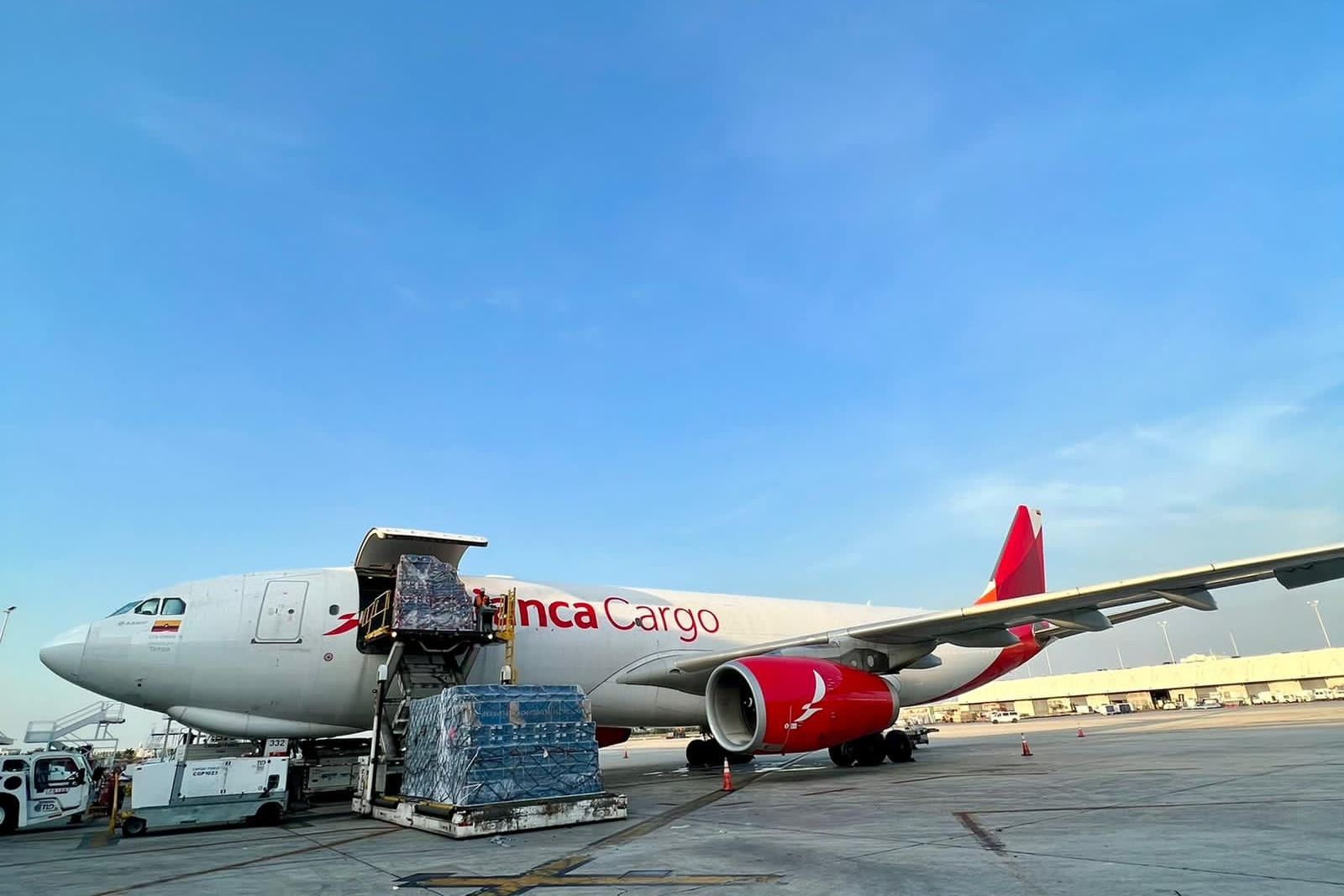 Colombia-based cargo airline Cargo saw its flower volumes increase by 26% year on year during the run up to the celebration as it operated more than 420 flights from the flower producing countries of Colombia and Ecuador.

Bogota led the way in the movement of roses and carnations, while pompons, hydrangeas and chrysanthemums dominated from Medellin. From Quito, roses of all colours and gypsophila were the main products.

The exportation from Colombia and Ecuador to the US, largely through Miami, continues to position these countries as two of the largest flower producers in the world, the carrier said.

Meanwhile, NAM said it had transported more than 800 tons of freshly cut flowers in the run-up to International Mother’s Day using its B747 freighter aircraft out of Nairobi.

This year’s schedule saw four B747F flights operate each week with the aircraft loaded with flowers including a mix of Roses and Carnations to a maximum payload of 100 tonnes bound for Liege.

The flights were overseen by NAM’s Kenyan office in Nairobi to “ensure a smooth operation from start to finish”, the company said. 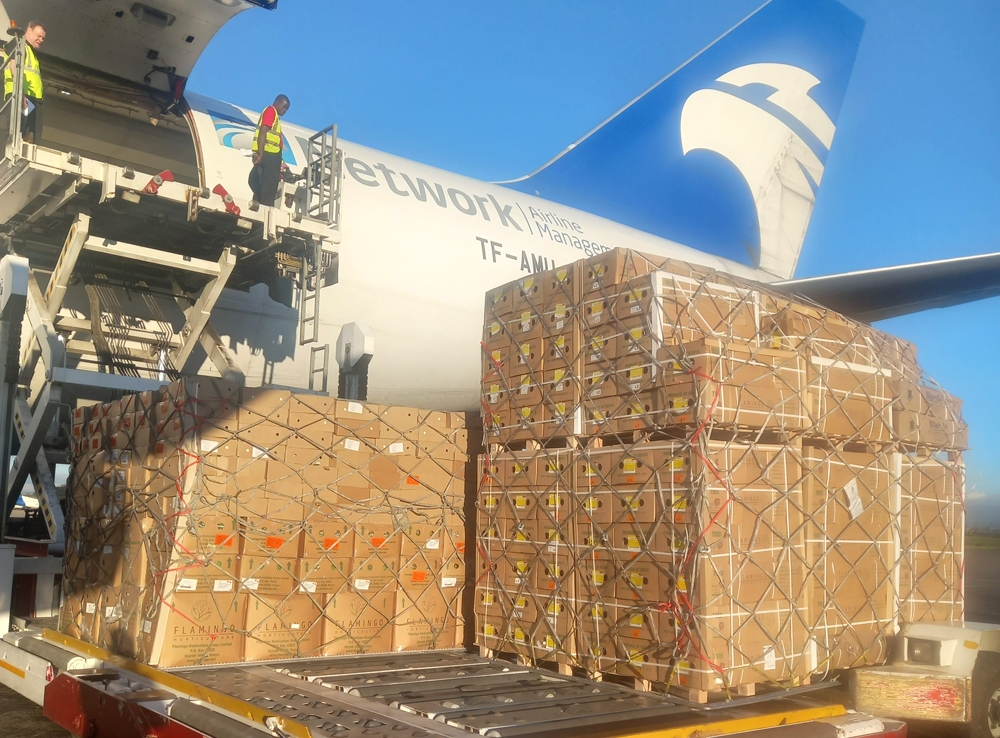