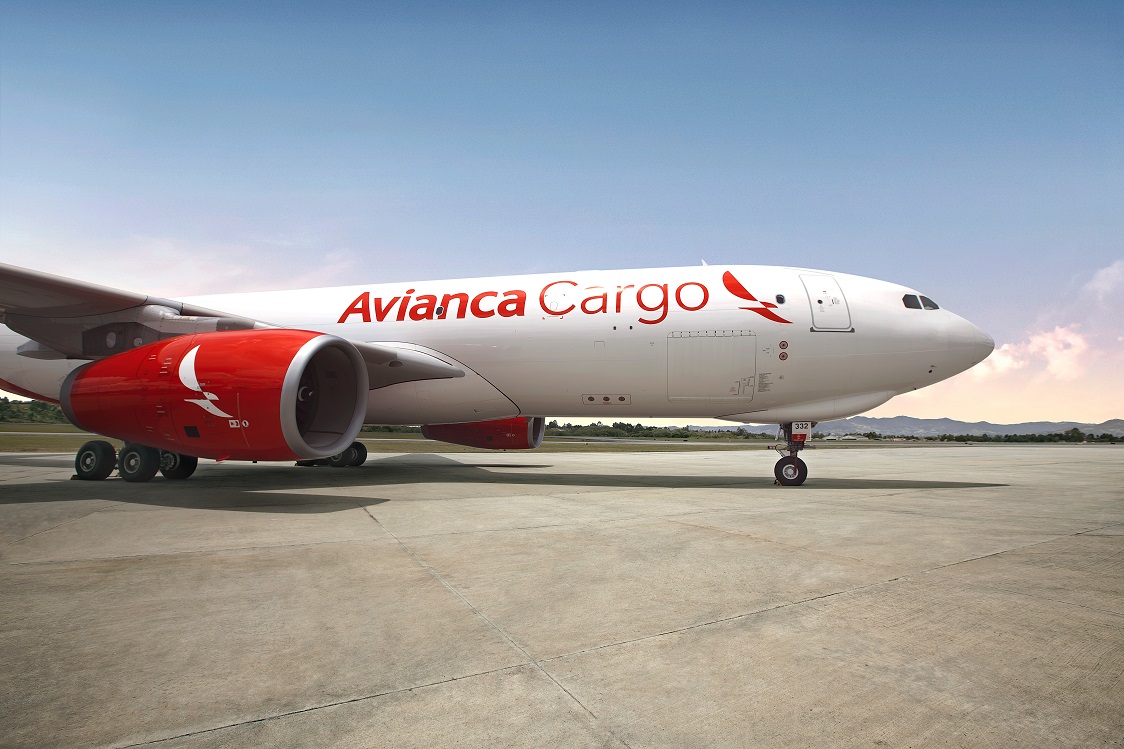 Avianca Cargo will launch a new freighter service between Dallas Fort Worth International Airport (DFW) and Bogota as it looks to capitalise on growing demand for South American perishables.

The new service will launch on October 2 and will operate twice a week utilising an A330-200F aircraft that offers temperature-controlled decks.

Avianca Cargo said it selected DFW because of its central location within the US, “easily facilitating the ground distribution of cargo throughout the country”.

“It is also in line with the strategy of strengthening the Bogota hub, consolidating all cargo from South America with final destination to Europe and Asia,” the airline added.

Kurt Schosinsky, general managing Director of Avianca Cargo, said: “We see great potential in this new route where we will handle mainly perishable cargo such as salmon and red fruits from Chile, flowers from Colombia, asparagus and mangoes from Peru and flowers and fruits from Ecuador. All these goods are in high demand in international markets.”

John Ackerman, executive vice president global strategy and development at DFW, added: “Dallas Fort Worth International Airport is excited to announce this new cargo service as it represents new economic benefits for Dallas, Fort Worth, and the North Texas region.

“This new service represents a milestone for DFW as the first scheduled South American freighter that will further the Airport’s strategy for developing trade lanes between South America and Asia.”