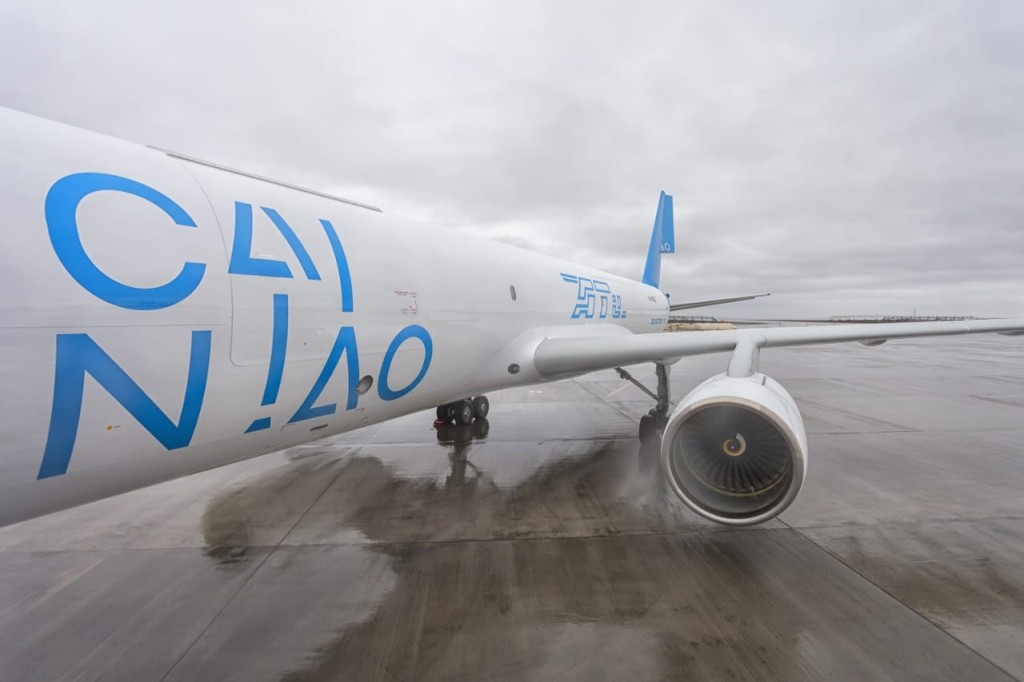 Russian airline Aviastar-TU has confirmed that it will operate Hangzhou-Moscow cargo flights on behalf of Cainiao – the logistics arm of Chinese e-commerce giant Alibaba.

In an emailed statement, the carrier said it would operate the flights using its Tupolev 204C and B757-200F aircraft.

In a statement the airline said: “Aviastar-TU Airlines and the Cainiao group of companies which is one of the largest logistics companies in China, have signed the partnership agreement to conduct the regular cargo flights on the route Hangzhou – Moscow with aircraft Tupolev 204C with loading capacity up to 28,500 kg and Boeing 757-200F with loading capacity up to 35,000 kg.

“One of the TU-204С aircraft proudly carries a livery of  Cainiao starting from October 2019.

“Airline hopes to develop the flight network together with new business partner and expend the business relations with further achievements.”

According to a report in Reuters, Cainiao will lease seven freighters from the two Russian companies to launch daily flights from China to Moscow, Yekaterinburg and Krasnoyarsk on behalf of AliExpress Russia.

The move is aimed at cutting delivery times for orders from Russia to China to 10 days, the report stated.