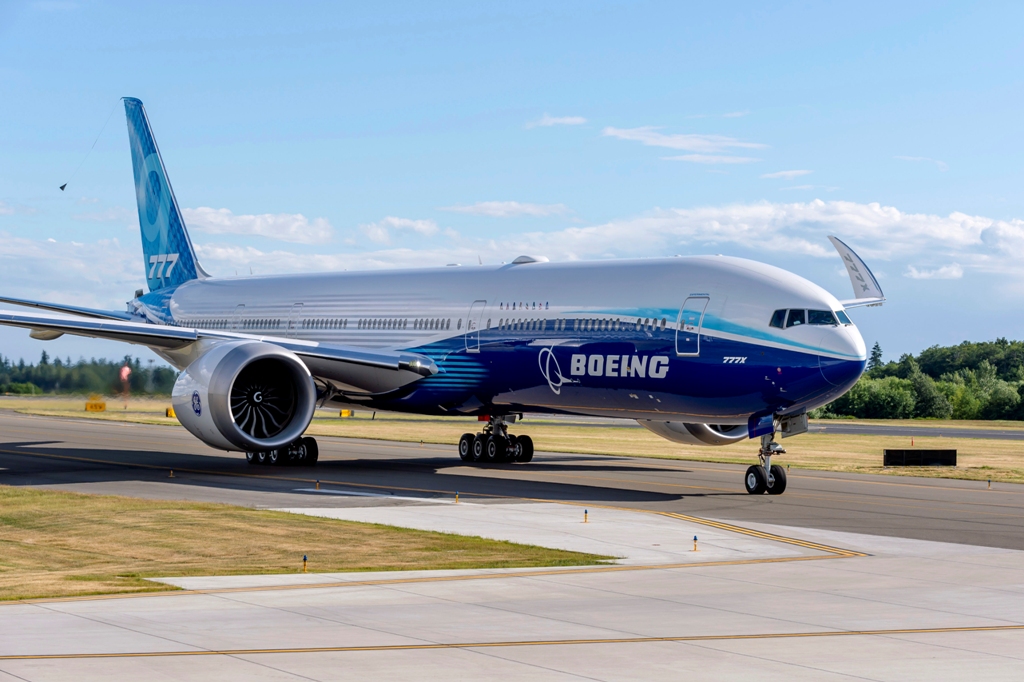 Ongoing rumours that Boeing will launch a freighter version of the B777X resurfaced again yesterday when Qatar Airways said it planned to order around 30 all-cargo aircraft.

In an interview with Reuters, Qatar Airways chief executive Akbar Al Baker said that the company was considering an order for 30 or more freighters from Airbus or Boeing as part of a fleet renewal programme.

One of the aircraft under discussion was a B777X Freighter, he said. The fleet replacement programme would take place over several years, he explained.

A Boeing spokesperson told Air Cargo News: “We continue to engage with our customers on our product development programs and their long-term fleet needs for the cargo and passenger markets.”

Qatar Airways’ current freighter fleet is made up of 24 B777 freighters and two B747-8Fs. It received its first B777F back in 2010 with the latest delivered in December last year.

While Boeing has yet to confirm plans for a B777X freighter, it has discussed the possibility in the past.

“A freighter version is being considered using the -8X airframe and may be available 18-24 months after the -8X enters service,” it said in a 2015 company presentation.

It is also not the first time that Qatar Airways has discussed the possibility of ordering a freighter version of the aircraft.

At the 2019 Paris Air Show, Al Baker said that the airline would like to be the launch customer for the freighter, explaining that by 2025 its initial freighters will be reaching 10 years of age so will need to be replaced.

“Hopefully, Boeing will launch a 777X-based freighter,” Al Baker said at the time, adding: “I hope that Boeing will do what the customer wants, so it will have more efficient freighters. We would also like to be the launch customer, because of the confidence we have in Boeing.”

Boeing is developing two passenger versions of its 777X – the 777-8 and 777-9. The 777X has new GE Aviation GE9X engines and new wings made of carbonfibre, making it lighter and therefore delivering 10% lower fuel use and emissions and 10% lower operating costs “than the competition”.

It was initially hoped that the first deliveries of the B777X-9 would have taken place by now, but are now expected in 2023.

Meanwhile, Airbus is also considering a new production freighter model. Reports suggest that the airframer has been canvassing airline opinion on the potential for a widebody freighter version of the aircraft, which would be a little longer than the A350-900.