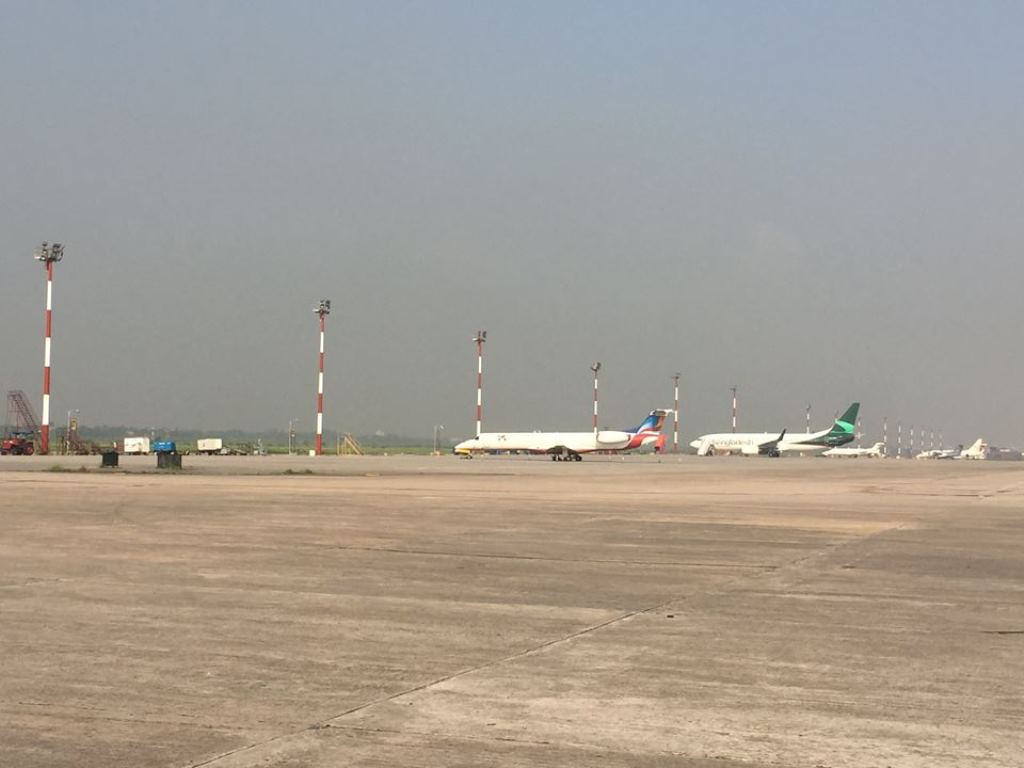 Bangladesh-based freight forwarders are calling for the government to speed up the approval of cargo charter flights as they face an airfreight capacity shortage.
In written comments seen by Air Cargo News, the Bangladesh Freight Forwarders Association (BAFFA) wrote to one of the Bangladesh’s leading newspapers calling on the government to make it easier for charter operators to launch ad-hoc flights to the country to help ease an airfreight capacity shortage.
In his comments, BAFFA director of public relations Nurul Amin, who is also managing director of Tower Freight Logistics, said that while some airlines were trying to operate ad-hoc charters, there was not enough capacity to cater for demand.
He added that there are delays in getting permission and flights are operating with one-way traffic, making the cost of transport expensive.
“Bangladesh needs additional airfreight capacity to confine airfreight cost and remain competitive with neighbouring countries to meet [government] export targets,” he said.
“To that end Civil Aviation Authority of Bangladesh need to ease permission process to allow the operation of ad-hoc freighters at short notice.”
Amin said the capacity shortage started in mid-July as a capacity surge coincided with a reduction in airfreight capacity.
He explained that cargo delivered to Chittagong Port in the run up to Eid – when there is a rush ahead of the closure of factories for the holiday – was left stuck at the port for days because of congestion at the port.
Shippers then turned to airfreight in order to meet deadlines.
“Export containers could not be loaded on feeder vessels for almost 10 days because of vast pile of import containers,” he said.
“As a result many shipments had to be converted to air to meet buyer’s arrival deadline.”
As well as congestion at Chittagong, airfreight capacity from Bangladesh has been reduced because of bans on direct exports to the UK, Germany and Australia as a result of security concerns from those countries.
This prompted Lufthansa Cargo to cancel its freight flights to Bangladesh.
In the run up to the current congestion, other airlines also reduced, re-routed, changed aircraft or reduced frequencies from Dhaka because of low yields.
“As a result almost 300-400 tons of capacity per week has gone out of the market, having a cumulative impact on present situation,” Amin said.
“At the same time, increases in demand for airfreight from China because of their capability to pay high freight charges, as they are shipping high end products, means airlines give priority to those shipments from their hubs.”
Normally, shortages of capacity can be of benefit to freight forwarders as it enables them to charge higher prices.
However, Amin said this isn’t the case: “Most freight rates are pre-sold and the cost of handling at Shah Jalal International Airport has increased many fold in recent days due to enhanced security measures.”
He added that the present capacity shortage was expected to last until mid-October, but there could be another peak in November ahead of the Christmas holiday.