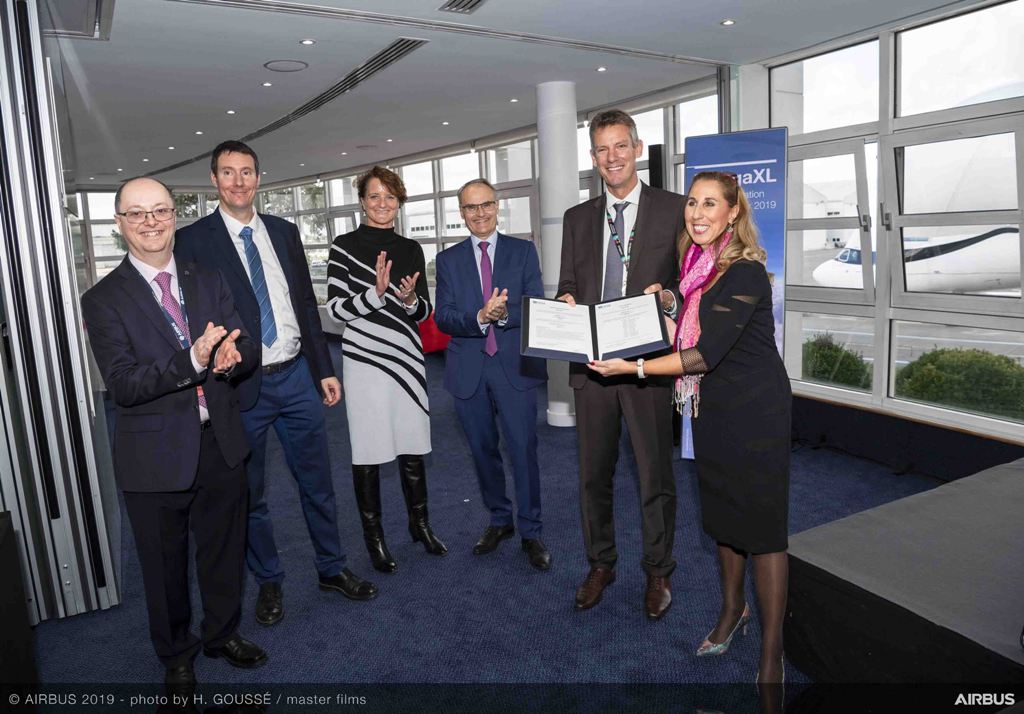 Airbus’s BelugaXL is set for entry-into-service by early 2020, after having received type certification from the European Aviation Safety Agency (EASA).

The aircraft received the certification after completing more than 200 test flights, which amounted to more than 700 flight hours.

Six BelugaXL aircraft will be built between 2019 and 2023, gradually replacing the current fleet of BelugaST.

The BelugaXL is 7 m longer and 1 m wider than its predecessor, the BelugaST, thereby increasing capacity by 30%. 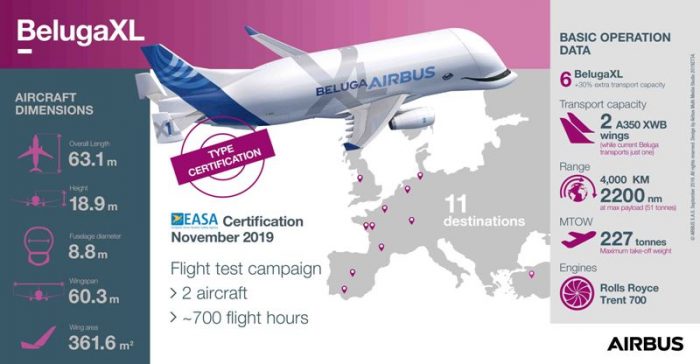