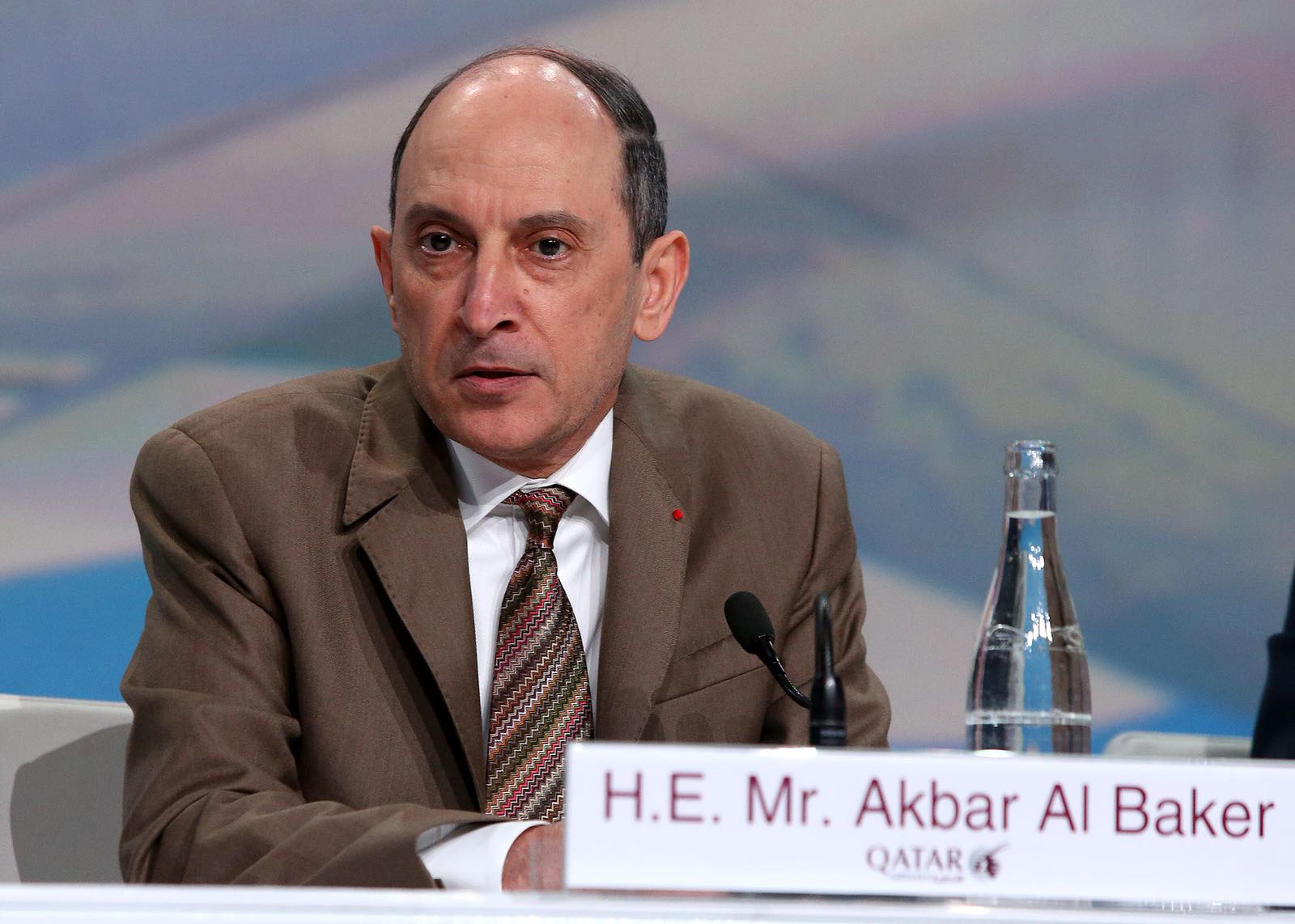 Qatar Airways’ cargo revenue rose 34.4% in the 2017/18 fiscal year while airfreight volumes increased 17.8% to 1.36m tonnes as the carrier put on extra flights to provide Qatar with essential goods in response to an airspace and trade blockade by neighbouring Middle East countries.
The additional freighter services, which also saw Qatar Airways boost its all-cargo fleet to 23 aircraft, helped the Doha home hub, Hamad International Airport, raise its throughput by 14.5% to just over 2m tonnes in the 12 months ended March 31 this year.
The airlift by Qatar Airways Cargo during the initial stages of the continuing airspace ban saw the carrier maintaining critical medical, food and manufacturing supplies to the country. The cargo division’s 2017/18 fiscal year revenues rose from QR6.4bn in prior like period to QR8.6bn ($2.4bn), an increase of just over one third.
Qatar Airways Group chief executive Akbar Al Baker, writing in the annual report, said that 2017/18 had been “a mixed year” for the carrier, adding: “The illegal blockade imposed by our neighbouring countries in June 2017 was undoubtedly the low point, and at that moment, all eyes around the world were on Qatar, waiting for our reaction, watching for our response.”
He said: “Over the following months we took many steps to ensure that the impact of the blockade on our airline was contained and controlled. As much as possible we continued with a ‘business as usual attitude’ while we made adjustments to the deployment of our aircraft that had previously been flying to the now 18 blockaded destinations.”
The Middle East Gulf carrier’s cargo fleet also benefitted from the addition of two Boeing 747-8F and one Boeing 777F in the 2017/18 financial year.
Said Al Baker: “These new aircraft have enhanced Qatar Airways Cargo’s capability tremendously, making it extremely well equipped to cater for the growing demand for freighter services from our cargo clientele. This rapidly expanding, and highly successful, division of the Qatar Airways Group is the world’s second largest international cargo carrier and remains committed to delivering world-class freight services across the globe.”
Qatar Airways Cargo now operates a “young and modern fleet” of two B747-8, 13 B777 and eight Airbus A330 freighters, to more than 60 dedicated cargo destinations. Additionally it provides belly-hold services on Qatar Airways’ fleet of more than 180 passenger aircraft to a global network of more than 150 destinations.
The scheduled delivery of two new Boeing 777Fs during 2018 will increase the fleet to 25 freighters by the end of the year.
In the annual report, Qatar Airways said that the completed roll-out of its freighter centralised load control and fully digital ramp handling to the entire freighter network has “enabled optimised load planning, resulting in a 30% increase in on-time performance compared to 2016/17.”
A focus on reducing static weight has also resulted in fuel savings and operating cost reduction.
The annual report continued: “This performance has helped the cargo carrier achieve the number two position globally in the latest IATA Cargo iQ report of January 2018, when the cargo carrier passed the IATA Cargo iQ audit and renewed its certificate.”
It added: “Product-specific achievements for 2017/18 include: expanding our 75 Pharma Express destinations with further growth plans in place for next year; commissioning the new Climate Control Centre in our Doha hub, enabling handling of 258,000 tonnes of temperature-sensitive transit cargo annually; increasing e-commerce capability of QR Mail and QR Express products with demand growing worldwide; and opening a dedicated Cargo Overflow facility for screening, handling and storage of transiting courier and mail cargo, up to 256,000 tonnes annually.
“Future product enhancements will offer clients and shippers even greater real time visibility of their shipment online and on personal devices.”