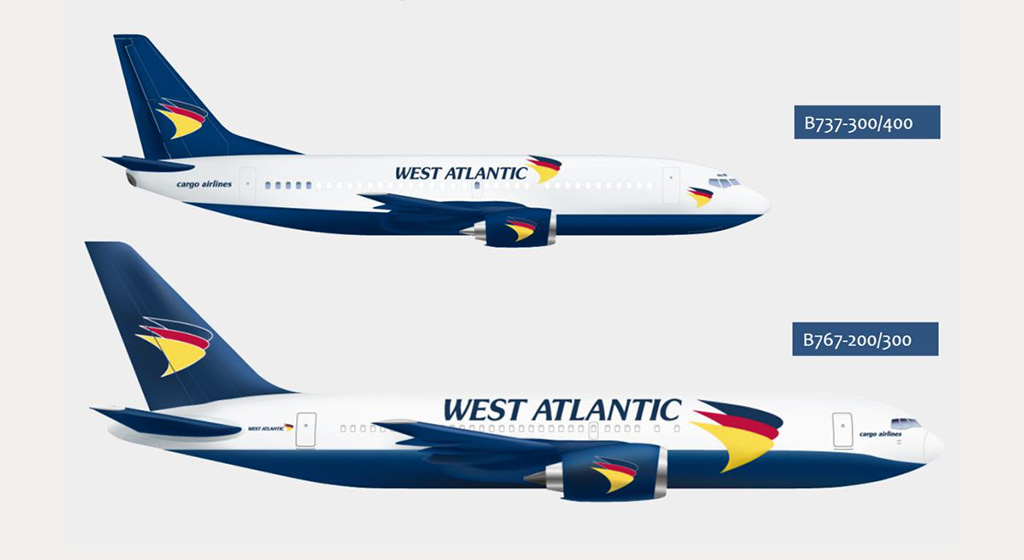 A major boardroom reshuffle has taken place at Sweden’s West Atlantic, the Gothenburg-based freighter lessor and operator.
The carrier said that the decision, which saw five board members resign, came after the shelving of a project to “explore the possibility of a listing of the shares on Nasdaq Stockholm”.
West Atlantic added: “The aim was to increase shareholder presence and aviation experience amongst the Directors.”
Gustaf Thureborn has stepped down as chief executive and transferred to an advisory position with the group. Fredrik Groth has been appointed interim chief executive “until the time of the 2016 annual general meeting”.
The four other members to resign were chairman Lars Lindgren and board members Marianne Dicander Alexandersson, Ingvar Nilsson and Carsten Browall.
In their place come Göran Berglund as board chairman, and new board members Tony Auld, Russell Ladkin and Fredrik Lindgren.
Joseph Payne was re-elected member of the board. All appointed members have previously held a board of directors’ position in the company.
West Atlantic added: “The decision for a change of chief executive has been mutual and the board wishes to extend its gratitude to Mr Thureborn for his valuable contribution to the group during his more than 20 years in office.”
Groth joined the company in January 2016 from his position as chief operating office of MEGA Global Air Services with over 25 years’ experience in aviation.
Groth’s previous positions include executive vice president of Pemco World Air Services, managing director of Swiftair Spain, chief executive of Airworks India and managing director of Maldivian Air Taxi.
In January this year, West Atlantic took delivery of its third Boeing 767 freighter under a multi-year agreement with a “global integrator”. The aircraft is the latest to have been supplied to West Atlantic by Cargo Aircraft Management, a division of strategic partner, US-based Air Transport Services Group.
On January 7 this year, a West Atlantic Sweden aircraft crashed in Sweden while flying from Oslo to Tromsö. The Bombardier CRJ200 PF aircraft was carrying post for Posten Norge.