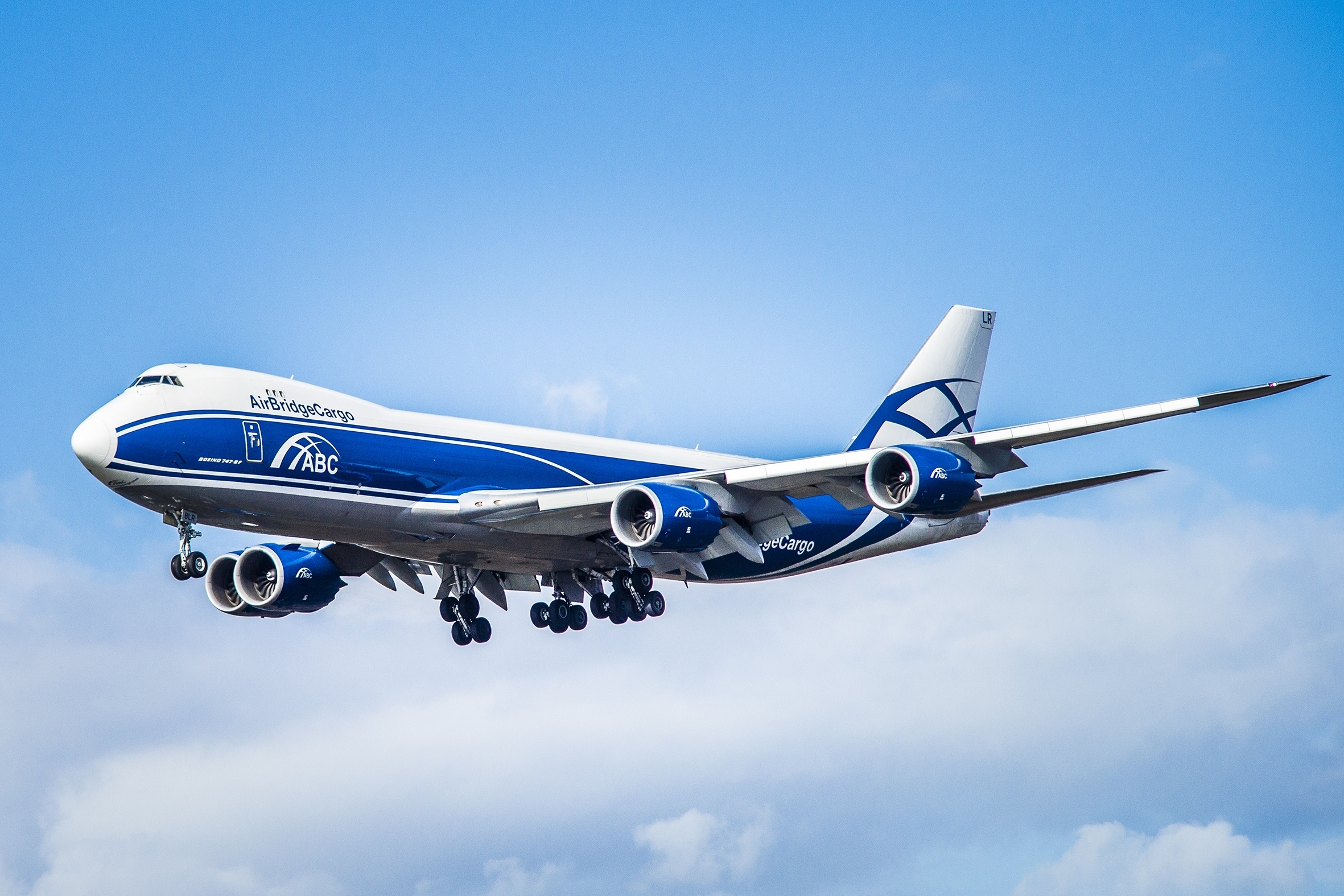 Aircraft lessor BOC Aviation has purchased two Boeing 747-8 freighters from the US plane builder which have been committed on long-term leases to Russia’s AirBridgeCargo (ABC).
Steven Townend, chief commercial officer (Europe, Americas and Africa) for BOC Aviation, said: “We are pleased to add a strong new partner, AirBridgeCargo Airlines, to our customer base as it expands its services within the cargo sector.
“The B747-8F is a technologically advanced aircraft and is one of the most capable long-haul freighter aircraft.  This transaction further diversifies our portfolio as we continue to grow our fleet through accretive investment.”
In a notice to the Hong Kong stock exchange, BOC Aviation said that the aggregate current list price of the Aircraft is approximately US$758.2m, adding: "The aircraft list price comprises the airframe price, optional features price and engine price.
"There is a significant difference between the list price of the Aircraft and the actual purchase price of the Aircraft under the Aircraft Purchase Agreement."
Sergey Lazarev, general director of ABC, said: “We appreciate BOC Aviation’s trust and support in the development of our B747-8F fleet. We strongly believe in the capabilities of this state-of-the-art aircraft and the benefits that it brings to people all over the world.
"We are glad that the number of companies and people who recognize the advantages of this aircraft and are interested in purchasing it is growing.".
ABC’s current fleet consists of 16 aircraft including nine B747-8Fs. In the summer of 2016, ABC’s parent, Russia’s Volga-Dnepr Group, confirmed an order for 20 B747-8F at the UK’s Farnborough Air Show.
In August of last year, Denis Ilin, executive president of ABC, resigned after three years in accordance with mutual agreements.
In January of 2017, Robert van de Weg resigned as senior vice president of sales & marketing for Volga-Dnepr Group after only three months in the role.