Boeing confirms the end of its iconic B747 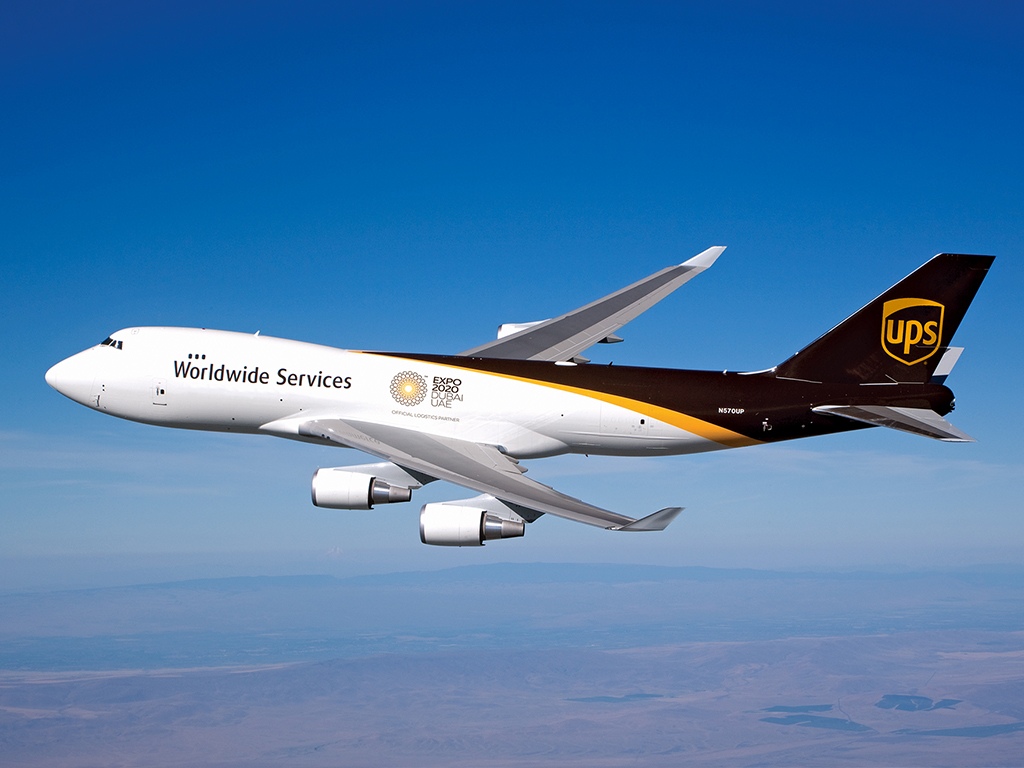 Boeing has confirmed that its Boeing 747 programme will come to end in 2022, bringing to an end the popular freighter model.

The airframer said that it would continue to manufacturer the iconic aircraft at a rate of 0.5 per month until 2022, when the final aircraft will be built.

Boeing had been weighing the future of the B747 for several months. Orders of the passenger model had dried up as airlines had moved to long-range twin-jet aircraft that are able to offer greater efficiencies.

Orders for the freighter version, however, had continued to roll in until 2018 when UPS (14) and Volga-Dnepr (4) became the last companies to sign commitments for the aircraft.

Total B747-8F deliveries stand at 90 aircraft. The entire firm backlog of 13 aircraft is for UPS. UPS is also the largest -8F customer, with 28 orders in total.

Within the last two years, five B747-8F customers are understood to have penned a joint letter seeking Boeing to clarify its position on the programme’s future.

Despite being in the sunset phase of its life, the B747-8F offers unique cargo-carrying capabilities.

At 138 tonnes, the B747-8F has significantly greater payload than the next largest civil (newbuild) freighter — the B777F at 102 tonnes – and also offers the flexibility of nose-loading for outsize cargo.

Its demise will leave cargo carriers facing a crucial hole in the availability of new-build large capacity freighters.

The decision comes following the announcement of a second-quarter loss of $2.4bn on revenues of $11.8bn.

In 2019, Boeing celebrated the 50th anniversary of its iconic B747 passenger and freighter aircraft.