Boeing: Demand for 2,600 new or converted freighters over next 20 years 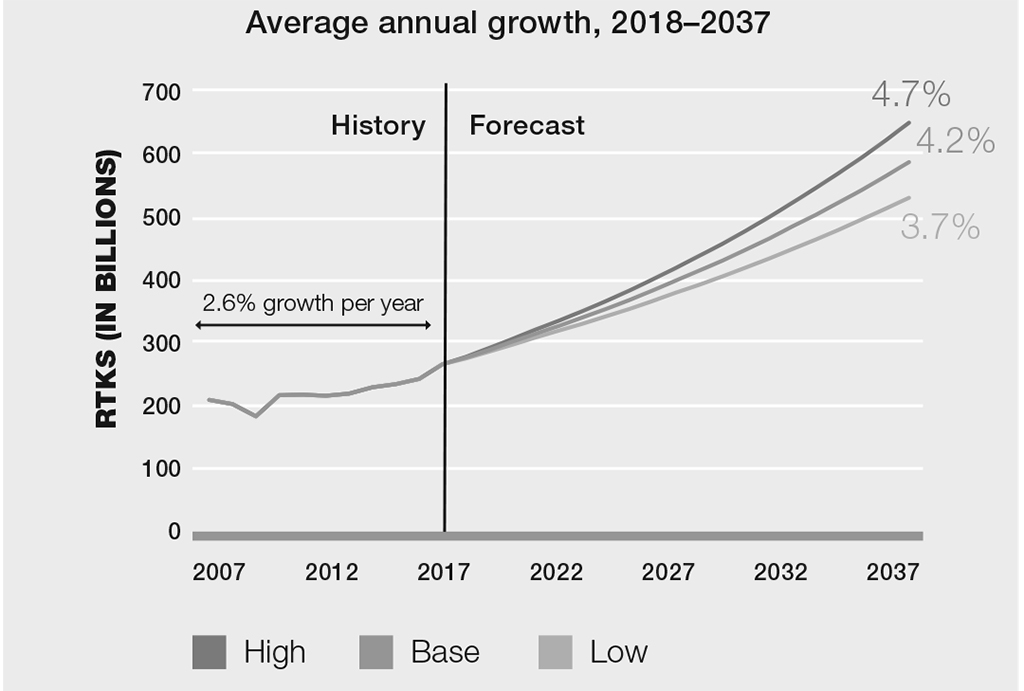 Boeing projects that air cargo operators will need more than 2,600 new or converted freighters over the next two decades to keep up with increasing global freight traffic, which is expected to double with 4.2% growth annually.
Some of the factors driving the growth in air cargo include a growing express market in China and the global rise of e-commerce, which is forecast to increase 20% annually to nearly $5trn in 2021 according to Boeing’s analysis.
The 1,670 passenger to freighter converted aircraft and 980 medium and large production line freighters will go towards replacing older airplanes and growing the global fleet to meet demand, according to the new World Air Cargo Forecast, released by Boeing at TIACA’s Air Cargo Forum and Exhibition.
Darren Hulst, managing director of market analysis and sales support at Boeing Commercial Airplanes, said: "The air cargo market continues to be a major element of commercial aviation’s growth story.
"Our new forecast indicates strong long-term air cargo trends, which coincide with the market recovery that we have seen over the last few years across Europe, North America, and Asia."
To meet growing market needs, Boeing also forecasts:

"With 90% share of the freighter market, Boeing is well positioned to capture this growth," said Hulst, adding: "We have invested in our freighter family to help express cargo and general freight operators carry out their missions around the world.
"Whether it’s our B777 Freighter or our B737-800BCF program, Boeing offers the most capable family of freighters with the best combination of payload, range and fuel efficiency."
Since January 2017, Boeing has sold 128 freighters, including 80 production and 48 converted freighters.
Read more freighter operator news
Read more freighter conversion and MRO news