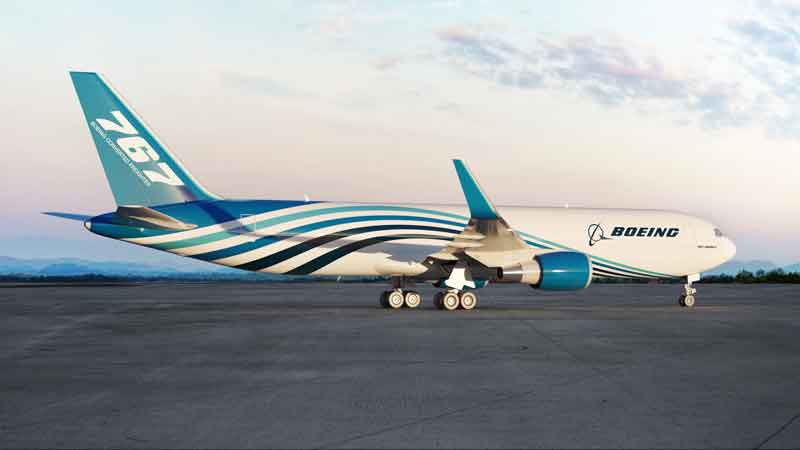 The world’s freighter fleet is expected to double in size over the next 20 years on the back of average annual cargo traffic growth of 4.1%, according to the latest Boeing World Air Cargo Forecast (WACF).

The estimated annual growth rate of 4.1% compares with a rate of 3.6% between 2001 and 2021 and is boosted by the growth of e-commerce, express network growth, a reliance on air cargo to support supply chains, a move to multi-source production, higher pricing in box shipping due to consolidation as well as trade and economic growth.

Meanwhile, the global freighter fleet is expected to increase by 60% over the 20-year timeframe to more than 3,600 jets over the next two decades, said the forecast, released on November 18.

This will see the delivery of nearly 2,800 production and converted freighters over the next 20 years for growth and replacement of older aircraft.

Of those 2,800, around 950 are expected to be new production freighters and the rest conversions.

Broken down, 820 of the freighter aircraft flying in 2041 will be aircraft currently flying today, 1,420 aircraft will replace existing aircraft that are retired, and 1,450 freighters will be added to cater for market growth.

Boeing said that 38% of freighter deliveries will go to Asia Pacific airlines, 32% to North America, 16% to Europe, 9% to Middle East and Africa and 5% to Latin America.

All standard body freighters are expected to be conversions, but the majority – around two thirds – of the widebody additions will be production freighters.

“In the global transportation network, air freighters will continue to be a critical enabler to move high-value goods, in increased volume across expanding markets.”