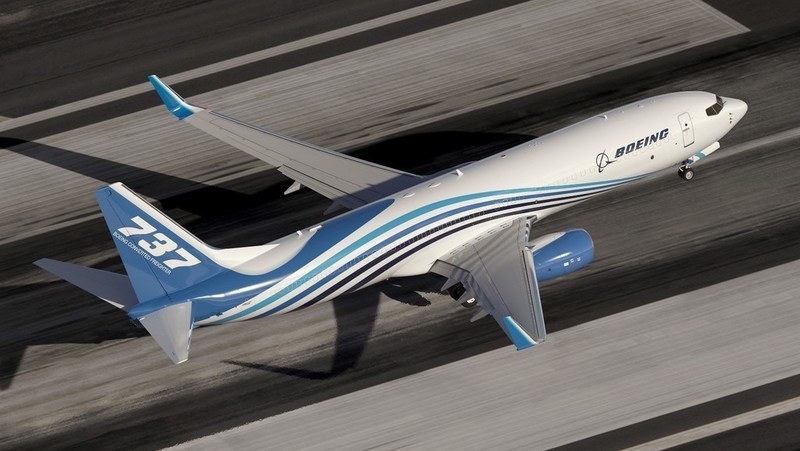 Boeing will open three new B737-800BCF conversion lines on the back of rising cargo demand.

Once the new lines become active, Boeing will have conversion sites in North America, Asia and Europe.

Boeing forecasts 1,720 freighter conversions will be needed over the next 20 years to meet demand. Of those, 1,200 will be standard-body conversions, with nearly 20% of that demand coming from European carriers, and 30% coming from North America and Latin America.

Meanwhile, the company also announced that Icelease has ordered 11 B737-800BCF, which is the company’s first converted freighter order with Boeing.

The lessor will be the launch customer for conversions at Boeing’s London Gatwick MRO facility.

“We are confident in the quality and proven record of Boeing’s 737-800 converted freighter, and pleased to be the launch customer for their new London MRO facility,” said Magnus Stephensen, senior partner at Icelease. “We look forward to bringing the freighter in to our fleet to serve our growing global customer base operating domestic and short-haul routes.”