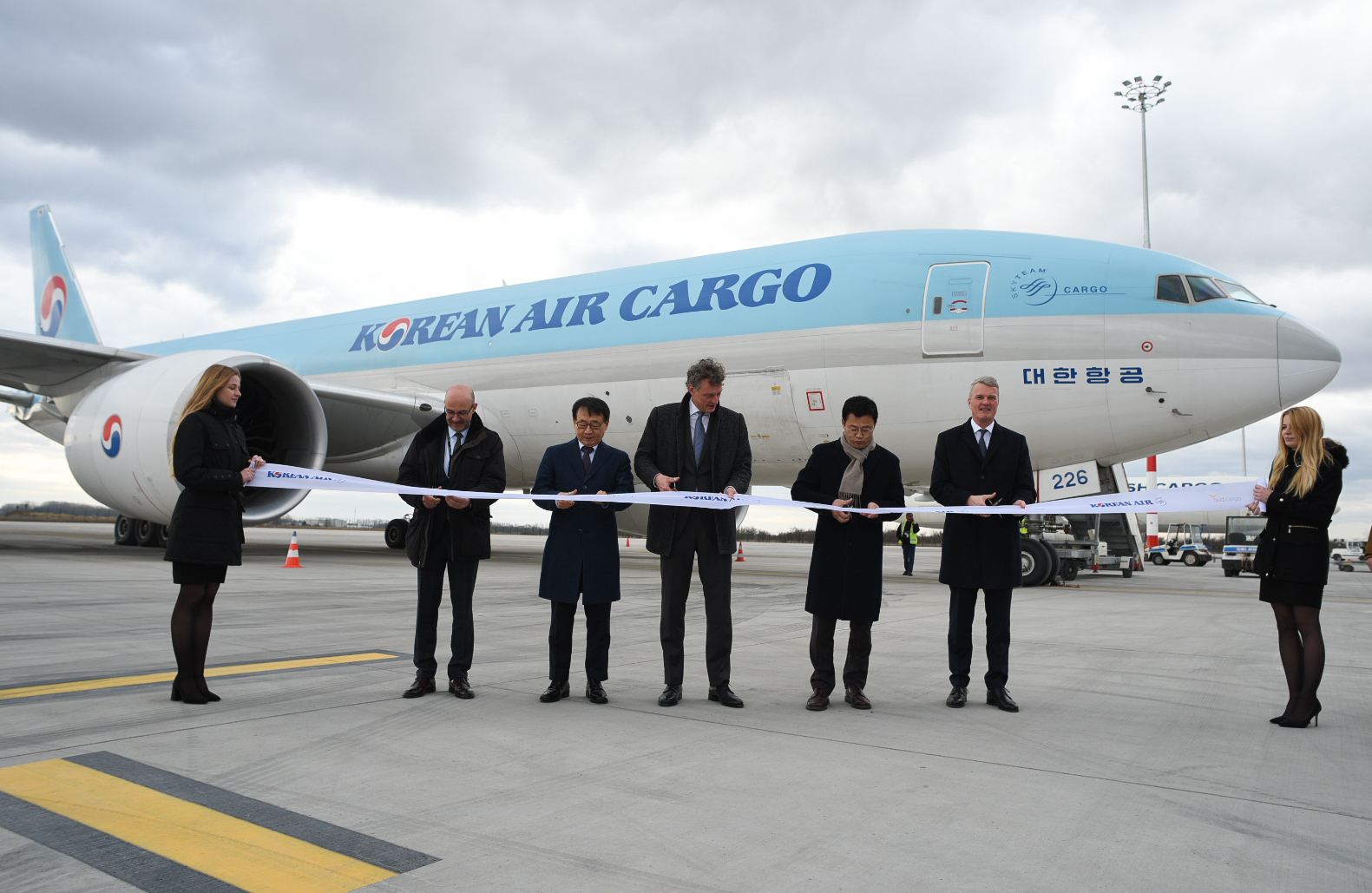 Budapest Airport has welcomed the first direct Seoul-Budapest cargo flight with the arrival of a Korean Air Boeing 777 freighter at the new BUD Cargo City logistics base.

The twice a week freighter service to Hungary will have a Seoul-Budapest-Frankfurt-Seoul rotation.

The carrier will also launch a passenger flight to the South Korean capital on May 23, which will operate three times a week between Budapest and Seoul during the summer schedule.

A spokesperson for the airport said: “The new flight will provide new, efficient and high-quality transport solutions for these businesses, as well as efficient transportation opportunities for small and medium-sized Hungarian enterprises to Korea and into Korean Air’s entire network, via Seoul.”

In a welcoming ceremony for the new freighter service, Levente Magyar, deputy minister at the Ministry of Foreign Affairs and Trade, said: “2019 was a special year in relations between Hungary and South Korea.

“The two countries celebrated the 30th anniversary of establishing formal diplomatic relations, and South Korea became the largest investor in Hungary, implementing projects to a value of €2.5bn, which is nearly half of the total investment portfolio.

“Trade also increased by one-third, compared to the previous year.”

Budapest Airport chief executive Rolf Schnitzler said: “The direct aerial connection is not only a huge advantage for Hungarian and international companies, but also an opportunity for Hungary and the Hungarian capital airport to become the number one cargo hub in the region.”

Jeong Soo Park, managing vice president for Europe of Korean Air, said: “I am very confident, our cooperation will lead our business to connect and both economies to make a fruitful result.

“Furthermore, Incheon airport is becoming a major hub for cargo traffic in East Asia and Budapest will take advantageous position in the Central European market.” 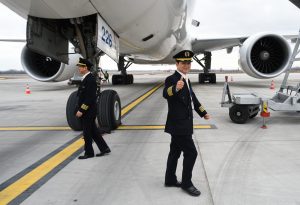 Thumbs up for the Seoul connection. 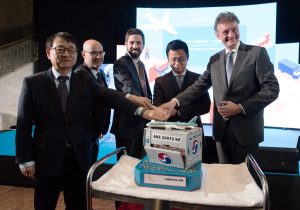 Almost too good to eat.