Bumper year for freighter conversion firm AEI but slowdown ahead 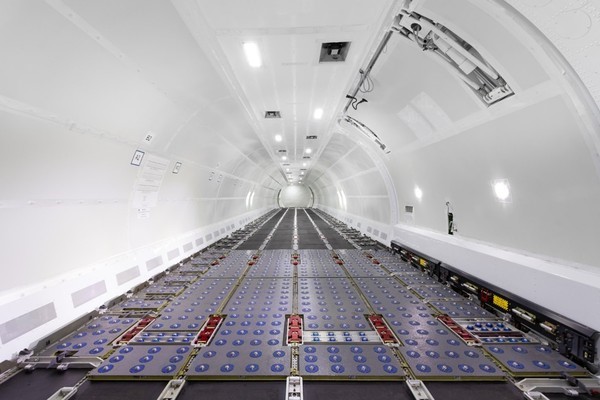 Aeronautical Engineers Inc (AEI) saw its conversion deliveries rapidly increase last year but the firm is expecting a slowdown in the coming years.

The B737-800SF accounted for the majority of deliveries, representing a total of 31. 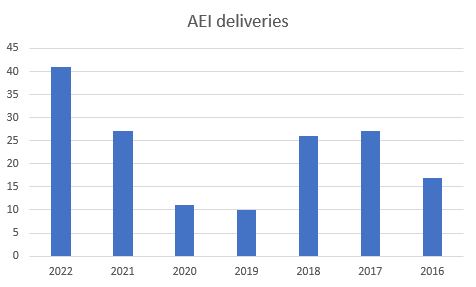 The remainder of the freighters delivered were a mix of B737-400SF, CRJ-200 SF and MD-80SF series aircraft.

Based on current order backlogs, AEI estimates the company will deliver approximately 44 freighters in 2023, with the B737-800SF again accounting for most deliveries (32).

However, the company is expecting demand to slow down from 2024.

“We are very pleased with the strong number of orders for our B737-800SF freighter conversion,” said Robert Convey, AEI senior vice president of sales and marketing.

“Given the current uncertainty in the economic environment, we do however expect the annual pace of freighter deliveries to settle a bit after 2023.”