Business as usual for Thai Airways despite freighter suspension 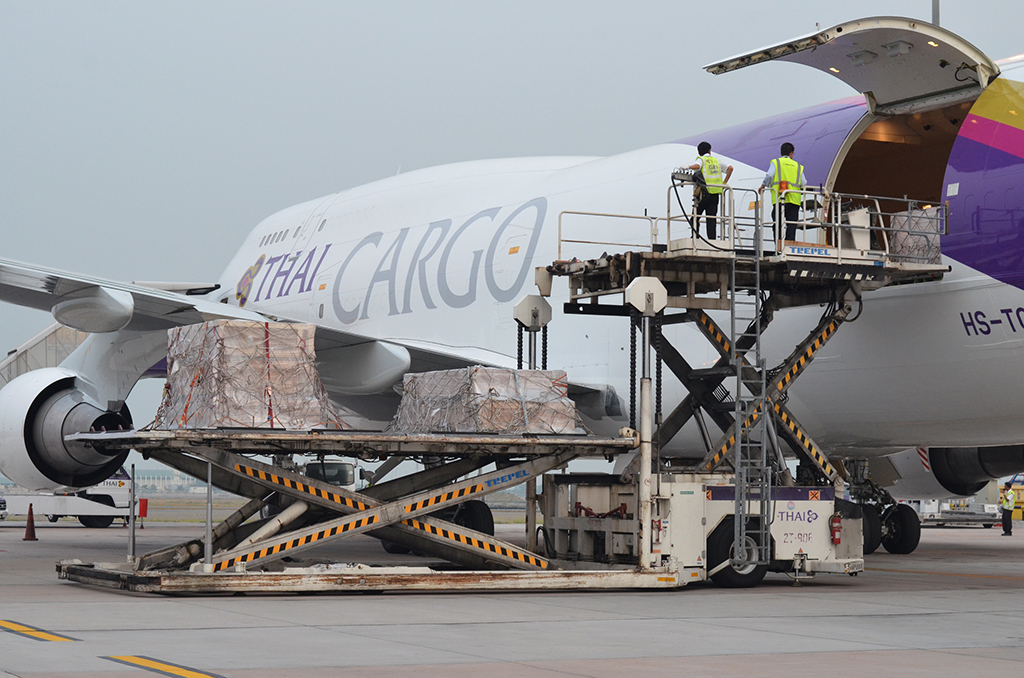 Thai Airways says it will be “business as usual” for cargo despite the decision to suspend operations of the carrier’s remaining two freighter aircraft at the end of March.
The Asian carrier points out that the axing of the freighters — which Thai describes as a “temporary suspension” — will happen during the low season for cargo during the second and third quarters of the year.
The carrier’s managing director for the cargo and mail commercial department, Poonsak Chumchuay, confirmed last week that Thai’s two freighter B747-400 aircraft will temporarily cease operations. However, ample bellyhold space will be available on the passenger fleet and the freighters will be available for charter flights, the carrier declared in a statement.
Thai added that it may resume its freighter services, if future market conditions are right.
The decision to suspend full freighter operations comes as part of a reorientation of Thai’s fleet that will also see the axing of five A340-600 passenger planes, but also the addition of two new B787-8s and two B777-300(ER) passenger planes.
This forms part of a wider restructuring programme over the past two years at the loss-making carrier which is also selling off non-core assets such as holdings in other companies, land and hotels to help reduce ballooning debts and a fall-off in tourist revenue caused by Thailand’s political problems.