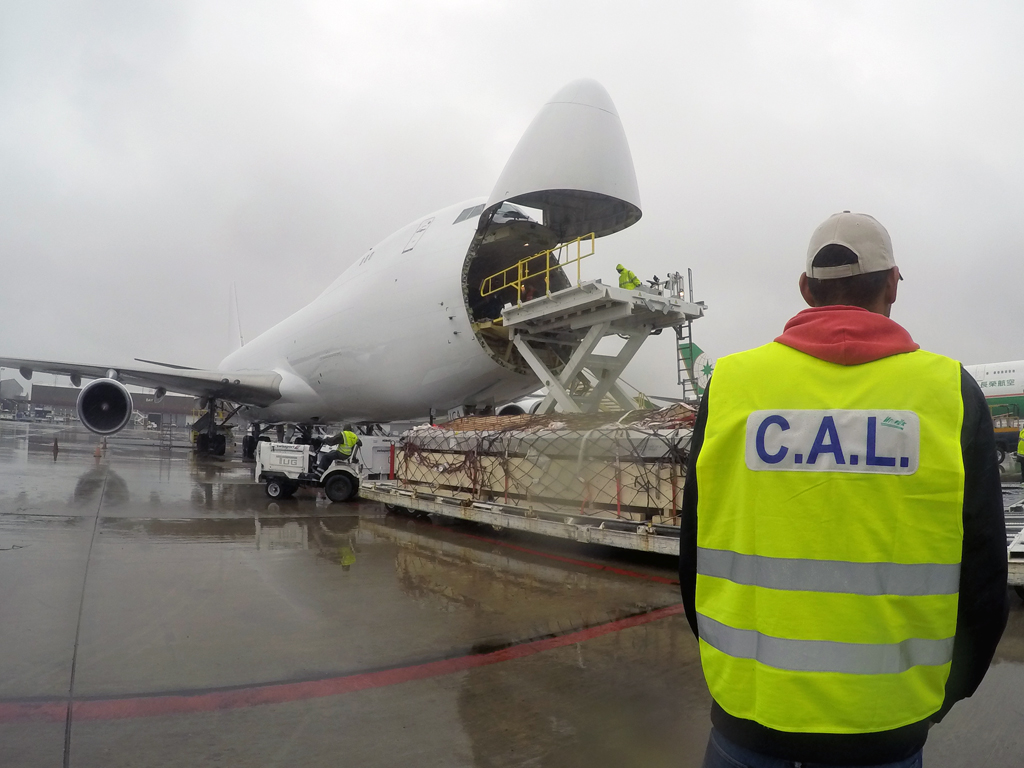 Israeli-owned, Liege -based all cargo airline CAL has confirmed long standing plans to add a third Boeing 747 freighter to its fleet.
The deal will complete a fleet enlargement and modernisation programme at CAL, which less than two years ago still operated just two classic B747-200 freighters. Successive deals have now established a fleet consisting of an B747-ERF, a B747-F and a B747-BCF aircraft, said owner, chairman and chief executive, Offer Gilboa, who also confirmed that the new aircraft would be an addition rather than a replacement.
He added: "We are thrilled to announce the completion of two deals: we are introducing freighter Charlie to our fleet while keeping freighter Bravo as well. The three freighter fleet will support CAL’s growth strategy aimed at increasing our activity of scheduled and charter flights from our hub in Liege.”
CAL launched two weekly flights to Atlanta in the US in September 2015, although it put on hold plans to enter the Chinese market with a twice-weekly Shanghai service due to the downturn in the economy there.
Gilboa said: “Our new online station in Atlanta has expanded our capabilities in the US, and clients can rest easy knowing that we have added capacity to service them with top notch expertise, infrastructure and equipment.
“I recently returned to the position of CEO at CAL. Together with the management team we are making sure that CAL continues to grow and is on course with our strategic plans for 2016,” continued Gilboa.”
The CAL Group also includes the LACHS ground handling service in Liege, which in May was awarded a three-year contract to manage the Horse Inn at the airport. CAL specialises in dedicated charters as well as scheduled routes, and has experience in complex equine projects, including multiple charters of horses.
The group also operates trucking services throughout Europe and the US.