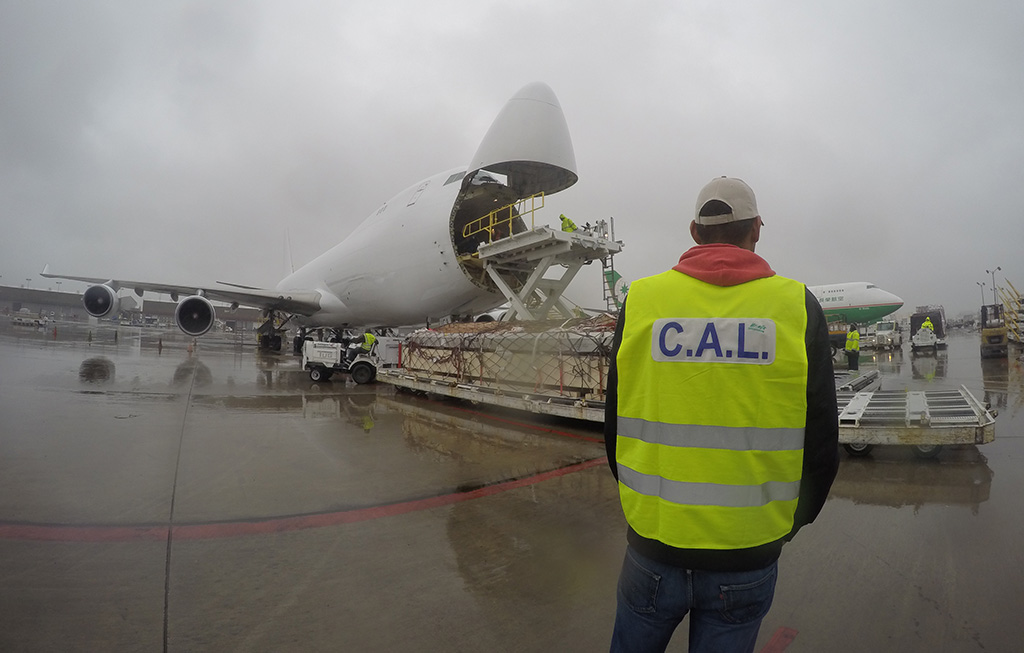 CAL Cargo Airlines is hoping to net Canadian lobster cargo by launching a peak season service out of Halifax (YHZ), to Europe and the Far East from December 2015.
The Israel-headquartered niche freighter operator, hubbed out of Liege airport in Belgium, said that a “full roster” is available with flights to Belgium, Hong Kong (HKG) and Shanghai, China (PVG).
"We’re thrilled to open the flights from Halifax,” said Eyal Zagagi, chief executive of the CAL Group.
“It was only two months ago that we announced round-trip service from Atlanta, Georgia (US), and now with Halifax we have significantly strengthened our foothold and expanded our network in North America.
“We look forward to continuing this momentum and further increasing our presence throughout the New Year.”
While lobster is a key traffic out of Halifax, a CAL spokesperson said that a full range of airfreight was expected to use the service.
Continued Zagagi: “Our entire infrastructure was built to provide a rapid solution for the distribution of time and temperature sensitive goods such as perishables, live animals, pharma and other complex shipments.
“We comply with the strictest industry regulations that are especially relevant when transporting lobster and sea agriculture in general. In this and other regards, CAL is uniquely positioned to support the needs of the local catchment area."
In June this year, officials from Halifax Stanfield International Airport said that they were confident that the hub will have won new airlines by the end of the year, on the back of increases in demand for Nova Scotia lobster.
Joyce Carter, and the vice president of air service marketing and development, Jerry Staples, told Air Cargo News that Canadian live lobster exports to Asia had grown 428% over the last five years.