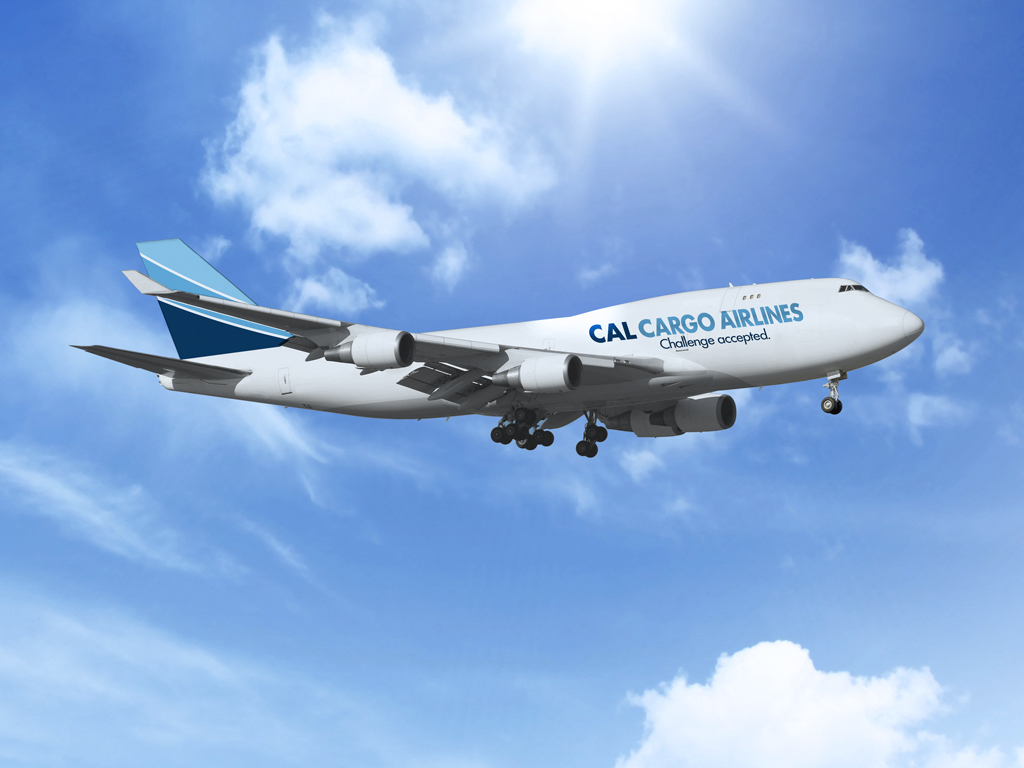 Liege-based CAL Cargo is adding a twice-weekly B747 freighter service to Los Angeles as it continues to expand its operations to the US.

The service will begin flying on October 26. The flights will depart from Liege on day three and day six, arriving in Los Angeles the following day.

“The LAX market and surrounding area, with its focus on the High-tech and auto parts industries, aligns with our group strategy.” said Offer Gilboa, CAL Cargo Airlines chairman.

“By adding LAX to our current state-side network of highly desirable locations – including JFK International in New York, Hartsfield -Jackson in Atlanta (ATL) as well as George Bush Intercontinental in Houston (IAH) — the addition will greatly benefit our expansion efforts in the United states.

“We are also excited to offer greater connectivity via our main hub, located in Liege, Belgium (LGG). Through our global network which includes Ben Gurion Airport (TLV), Larnace International Airport (LCA) as well as Oslo Airport (OSL) we can provide immediate accessibility to all of Europe, Africa and the Middle East.”

Earlier this year, the carrier, which has a fleet of three B747-400Fs,  added a call at Houston George Bush Intercontinental Airport to cater for the oil and gas trade.