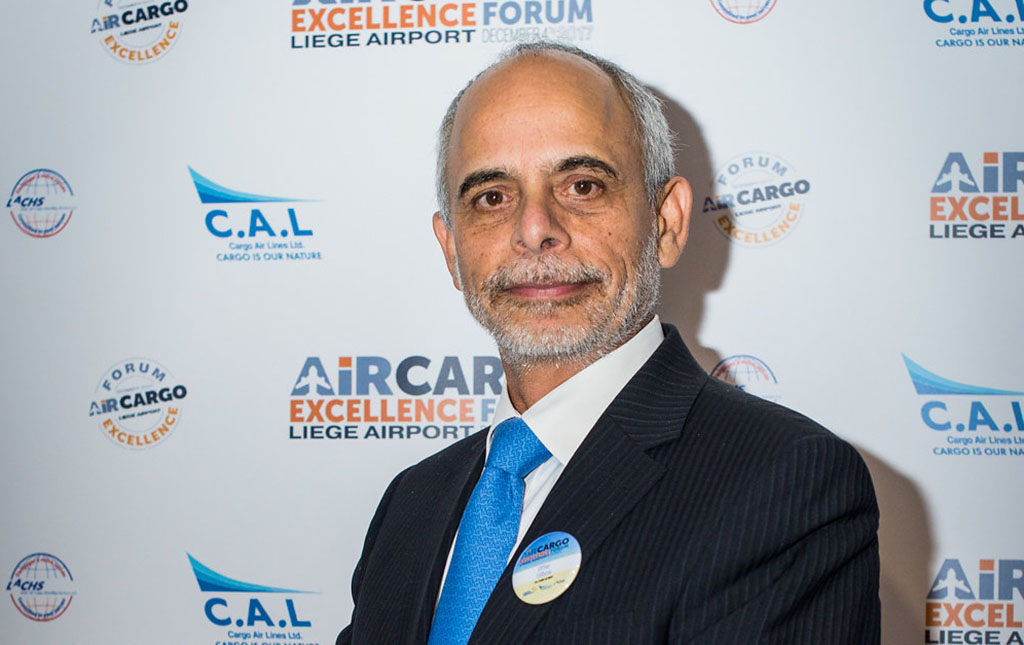 Israeli-owned freighter carrier CAL Cargo Airlines has confirmed that it purchased an ex-Jade Boeing 747-400ERF on China’s Taobao online auction platform.
Offer Gilboa, owner of CAL-Cargo and Ace Aviation Services, commented: "I am very happy and proud that we have managed to win this bid.
“This is a great new development for our group and I am sure that our customers will appreciate this addition to our strength and service.
“This aircraft is the youngest of its kind in the world with less than 15,000 hours.”
CAL, hubbed out of Liege, the freighter focused Belgian airport, specialises in non-standard cargo plus pharma, perishables, automotive and the energy sectors.
Gilboa continued: “We were the only western company that participated in this unusual process of acquiring such an aircraft over the internet.
“Our team has invested three months in preparing for this this bid. It was quite complicated for a non-Chinese entity to participate in the bid but as we say in CAL: Challenge Accepted."
Jade Cargo International was the failed Sino-German joint venture between Lufthansa Cargo and Shenzhen Airlines which operated its last flight in December 2011 after the stakeholders could not come up with a restructuring plan.
Jade had six 747-400Fs, of which three were sold soon after it filed for bankruptcy in 2013, leaving three freighters in China.
In November this year (2017), two of those freighters were sold on Alibaba-owned Taobao, with SF Express the buyer.
According to local reports at the time of the sale, the aircraft were bought for Yuan160.8m and Yuan162m
The opening bid prices stood at Yuan133.8m and Yuan135m.
That left a third unsold freighter, owned by a Chinese court and sitting on the ground at Shenzhen Bao’an International Airport.
Gilboa added: “I want to thank Eshel Heffetz, who orchestrated the entry to the bid, the aircraft examination, and the bid itself.
“I am sure this aircraft will add greatly to CAL’s abilities to compete and grow in the ever demanding world of air cargo.
“For the CAL-ACE group this is a real great present for Christmas, Hanukah and the New Year put together."
Gilboa confirmed that CAL was one of the other participants which bid in November for the two ex-Jade jets, the auction won by SF Express.
The internet bidding process for the third Jade freighter appears to have been equally competitive, with the price rising by 50% from Yuan 98m to Yuan 146m in just 20 minutes.
Industry sources said that the acquisition was completed with CAL’s own capital and that the group is in discussion with finance providers to refinance the aircraft.
The new addition to CAL’s fleet, making four B747-400 series freighters in total, will required an MRO to refurbish the aircraft. The bidding process for the MRO contract is likely to start soon.