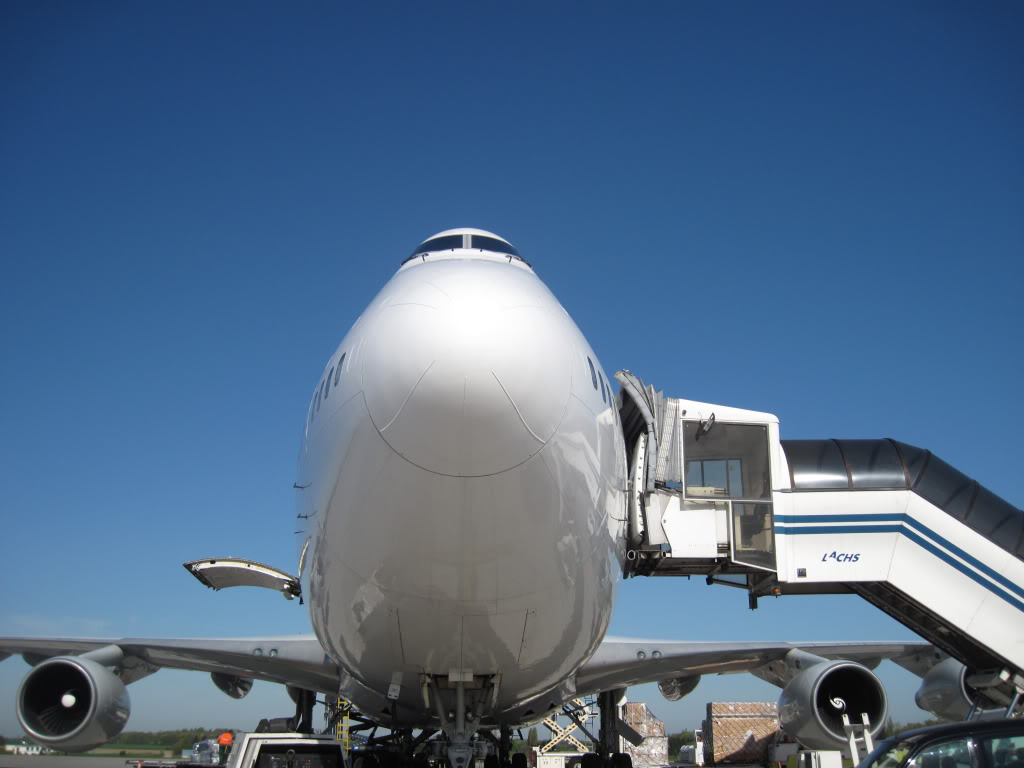 Cargo Air Lines (CAL) has taken delivery of its second 747-400-ERF, completing the upgrade of the Israel-based carrier’s fleet to two nose loader, open door freighters.
Offer Gilboa, owner and chairman of the CAL Group, said: “We have concluded our fleet enhancement and are proud to announce that both our new planes are now operational, closing out 2014 from a position of strength.
“The new planes enable us to extend our flight distance capability, fuel consumption and loading capacity, ultimately benefitting our customers. Our upgraded fleet is a long term, sustainable asset and we are excited to embark on 2015 with our new fully operational freighters.”
The aircraft executed its first commercial flight a few days ago. Built in 2007, it is an ERF model with GE engines.  The transaction was managed by CAL’s legal advisor, Osnat Issan, in conjunction with representation from Gottlieb, Gera, Engel & Co. Advocates.
The non-equity portion of the aircraft acquisition has been financed by Q Aviation, as senior loan provider.
The upgraded fleet, says CAL, will “reinforce” the carrier’s specialisation in non-standard cargo such as oversize and overweight products, dangerous goods, pharmaceuticals, perishables and live animals.
With these new freighters, CAL is able to fly non-stop from its Liege hub (LGG) to locations such as Latin America and Asia Pacific.
Did you find this article of interest, if so why not register for a FREE digital subscription to Air Cargo News? – Find out more