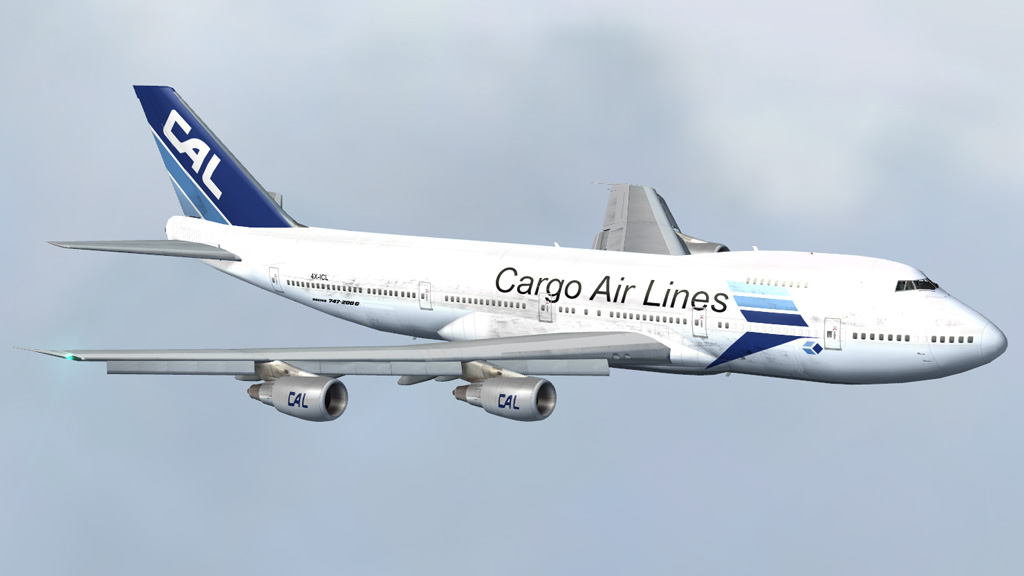 CAL Cargo Airlines has launched a twice weekly independent B747-400F service to Larnaca, “effectively replacing” the cargo division of Cyprus Airways after the Mediterranean airline went into voluntary liquidation on January 9.
The Cypriot flag carrier ceased operations after the European Commission in Brussels ruled that it must hand back state subsidies.
CAL said that it has served the Cypriot market for the past four years as an arm of Cyprus Airways, adding that the latter’s announcement “provided CAL with a unique opportunity to service the market autonomously”.
The new schedule is fully operational, with the freighters operating a Liege (Belgium), Larnaca and Tel Aviv rotation every Monday and Thursday.
CAL said: “With the support of CAL’s general sales agent (GSA) network in Cyprus and Greece, the change was managed seamlessly for the benefit of the Cyprus market.  Customers were unaffected and continued to receive service at the level they expect.”
Eyal Zagagi, chief executive of CAL, said: "Cyprus is a key market for us. We feel accountable to our customers in that region, and made a big effort to ensure a smooth transition.
"Our corporate slogan is ‘challenge accepted’ and we take that literally. We accept this challenge and have commenced independent operations. The market is responding well and is supporting our flights into LCA."
The announcement came during CAL’s global GSA Conference taking place this week in Belgium.