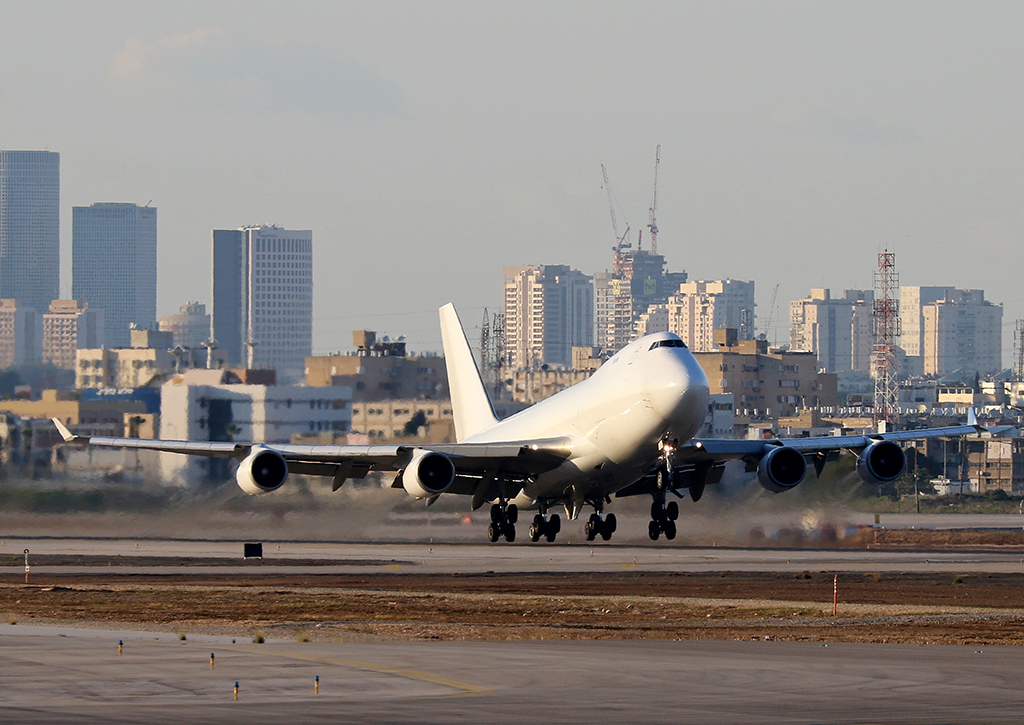 Israeli-owned, Liege-based CAL Cargo Airlines could launch flights to new destinations in the Americas, the owner of the carrier, Offer Gilboa, told Air Cargo News.
He confirmed that with an earlier plan to launch twice-weekly flights to Shanghai now “in the deep freeze” owing to the weak market in China.
As a result, flights to North, South or Central America were a more attractive proposition for CAL, which now operates a three-strong fleet of 747 freighters based in Liege, Belgium.
CAL launched twice-weekly flights to Atlanta in the US in September 2015, and a further Americas route would complement these.
Israeli-owned CAL has also completed a fleet enlargement and modernisation programme, replacing its two classic Boeing 747-200 freighters with a B747-ERF, a B747-F and a B747-BCF aircraft.
Gilboa himself has taken on the chief executive role at CAL again in addition to being chairman, in order to take a more active role in the company during a challenging as well as exciting time in the industry.
CAL meanwhile expects to be busy with horse traffic at Liege, both on its own planes and those of other carriers using the Horse Inn. In May, another CAL Group subsidiary, the LACHS ground handling service, was awarded a three-year contract to manage the Inn.
There are good prospects for horse traffic to grow long-term in Liege, Gilboa adds, partly because the Belgian airport with its prime position in the centre of the European highway network and lack of curfews, has been successful in attracting traffic away from other European gateways.
The Horse Inn could also handle horses in transit by road, Gilboa said. Unlike a conventional truck stop, animals could be let out to exercise during statutory driving breaks.