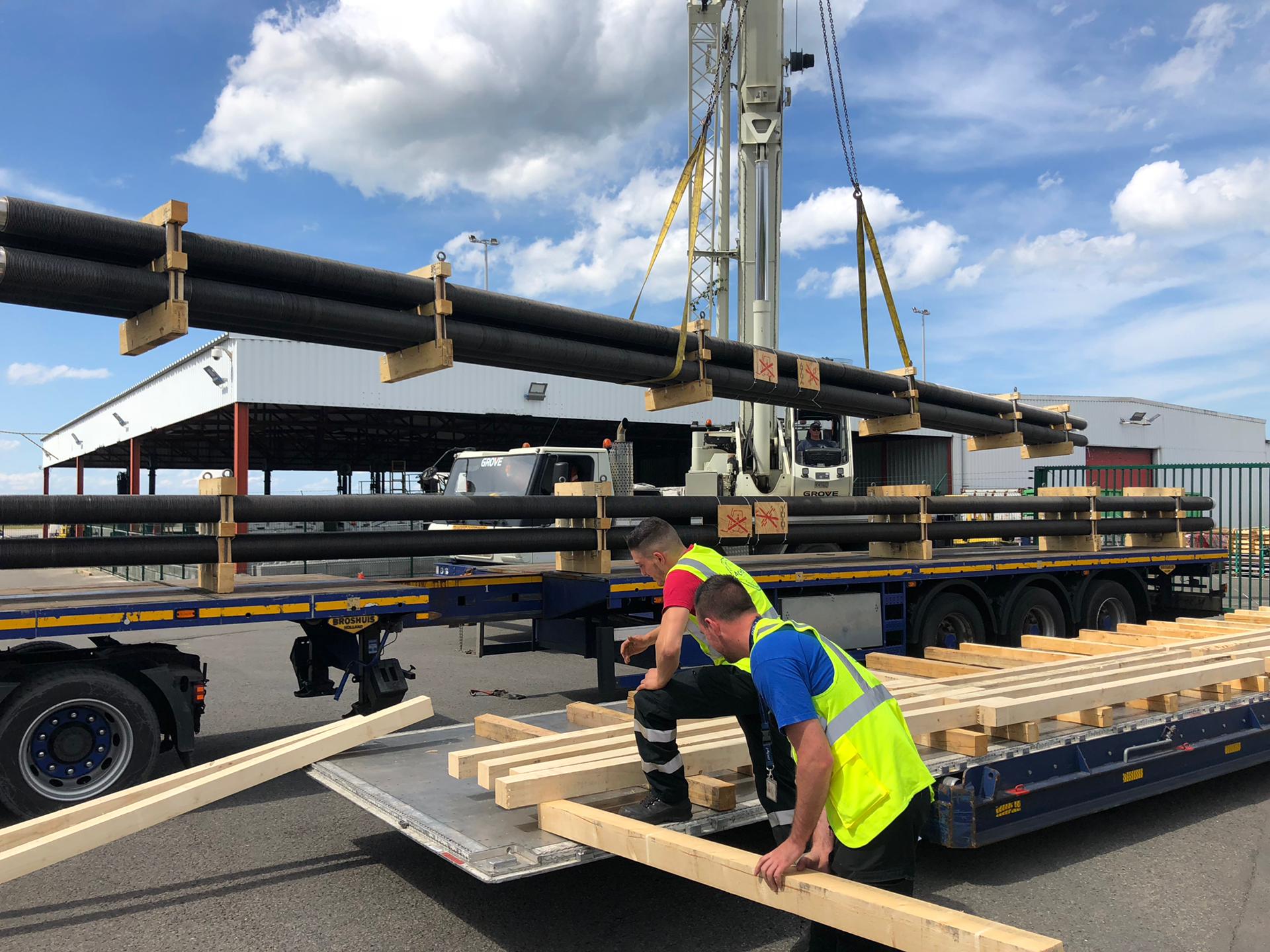 CAL Cargo Airlines will add a new call at Houston George Bush Intercontinental Airport as it looks to cater for the oil and gas trade.

The first flight of the new weekly route, originating at CAL’s liege hub, is scheduled for July 13 and it will operate using one of the airline’s Boeing 747-400 freighters.

It is understood that the flight will initially include a call at Atlanta in order to ensure aircraft are fully loaded and so that it can also fit in with CAL’s existing road feeder service network.

However, it is hoped that the flight will eventually become a dedicated Houston service and increase to twice per week.

A spokesperson said the nose loading capabilities of the B747 and its 52 ton high loader in Liege means the aircraft can be loaded without the help of a crane.

“We are already handling a lot of cargo to IAH as the final destination, which we are sending to ATL and then trucking to IAH,” he said.

“Flying directly to IAH will give a better transit time for our partners and avoid unnecessary breaks.”

CAL also now has four offices in Europe – Belgium, Netherlands, France and Germany – and its own handling agent in Liege. The Group is also in the process of launching a new airline with a Belgian AOC.