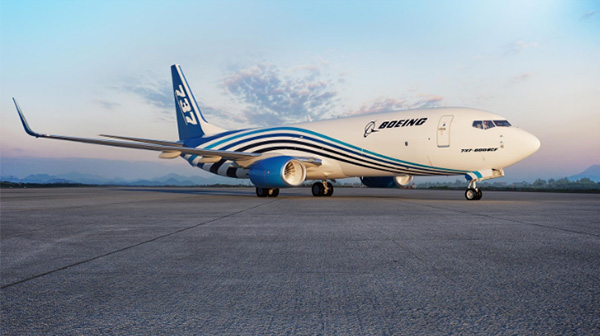 The cargo charter airline, based at Tbilisi International Airport, said on its website that it operates B737-800F and 737-800BCF aircraft but does not specify how many of each aircraft is currently in its fleet. Air Cargo News has contacted CAMEX for confirmation.

According to CAMEX’s LinkedIn profile, CAMEX Airlines was established in 2020 by CAMEX International, which has been operating for over 12 years as a freight forwarder across CIS, Central Asia, Europe, the Middle East, Europe and the US.

CAMEX Airlines will be operating to destinations in Asia, the UK, US and the EU.

The airline’s business plan has been developed by former Lufthansa Cargo experts, according to the airline.