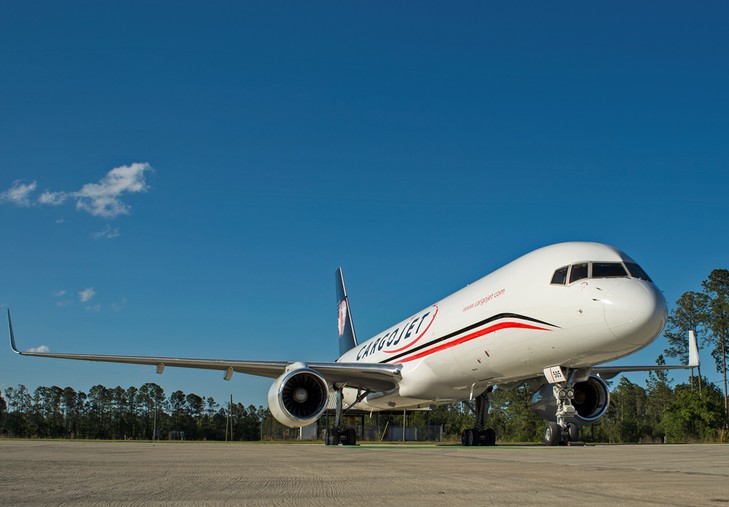 Cargojet has secured an early extension to its major contract with the Canada Post Group of Companies (CPGOP).
The Canadian freighter operator revealed today that its contract with Canada Post had been extended by three years and would now run until March 31, 2025.
"Cargojet is extremely pleased to have successfully transitioned and operated a highly reliable and cost-effective air network for the past two and one-half years for the Canada Post Group of Companies," said Ajay Virmani, president and chief executive of Cargojet.
"The business environment is changing rapidly especially with the growth of e-commerce. Cargojet is fully equipped to service the growing demands of the marketplace.
"This early extension is also a testament to the confidence that CPGOC has in Cargojet’s teams capabilities and further secures our longer term commitment to providing a scalable and cost-effective service to our customers."
Cargojet and Canada Post first entered into the agreement in 2014, with the initial deal due to run until 2022.
The deal included three 36 month extensions, the first of which has now been agreed. It also covers volumes for Canada Post’s courier company, Purolator.
Previously, Canada Post’s volumes were carried by Kelowna Flightcraft.
Read more freighter operator news