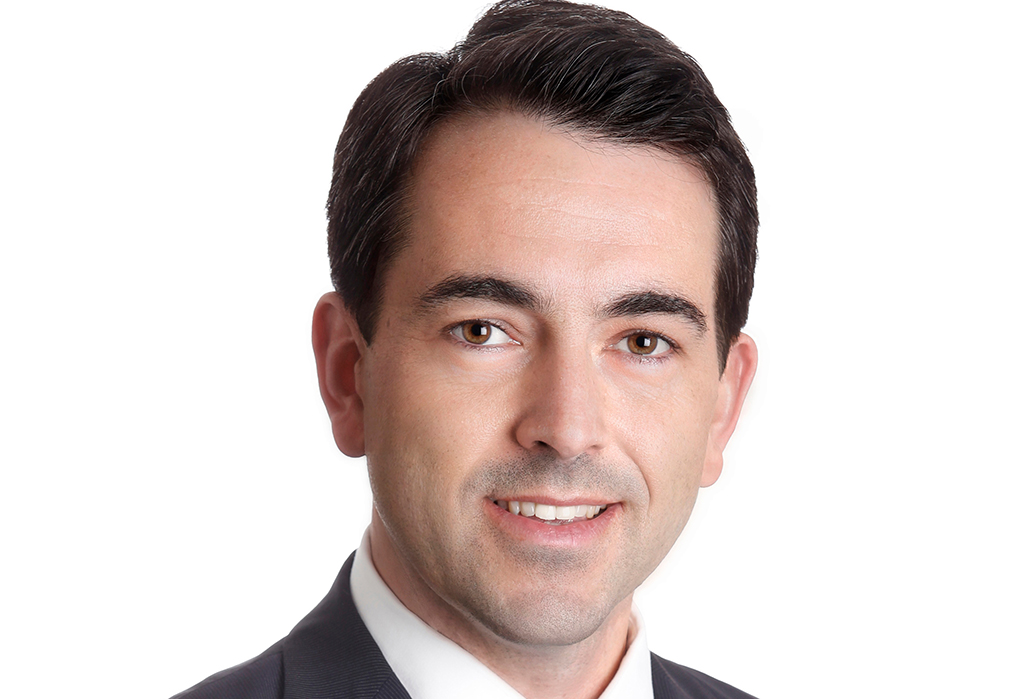 Canada’s rising tide of e-commerce was a key factor in the launch of a direct DHL Express flight into Vancouver from the integrator’s US hub in Cincinnati.
The direct Boeing 757 freighter flight replaces a Boeing 767F which operated a Cincinnati-Seattle-Vancouver rotation and now terminates at the US west coast airport.
Andrew Williams, chief executive of DHL Express Canada, said: “Canada is certainly seeing significant growth in e-commerce, as are many markets around the world, but the additional flight is not related to e-commerce growth alone.
“The Canadian economy has been relatively strong as the government continues to seek trade agreements with countries around the world. We have got deals with Europe, the Pacific partnership and also with the new United States-Mexico-Canada Agreement (USMCA).”
“We have seen growth generally in the Canadian market, both from the traditional business to business (B2B) and business to consumer (B2C) volumes. It is a combination of relatively robust B2B growth and this new world of e-commerce which is certainly helping to augment volumes.”
“There is both import growth, which has been more heavily driven by Canadian consumers buying goods online internationally, and export growth as a result of Canadian businesses.
“So that is why we added, a B757F, giving us a plane with exactly the right type of gauge for that market with the capacity we required.”
The new weekday flight arrives at 8am in Vancouver and departs at 7pm, providing over an hour of "operational advantage" at both ends of the working day,
There is clearly a need for the extra freighter capacity, with Vancouver inbound shipments  increasing by 38%, while outbound volumes rose by 10%.
Each B757F flight has capacity for 25 tonnes, serving 18 stations and service centres in Canada which can handle anything between 30,000 to 40,000 packages in and out per night.
E-commerce volumes alone have increased close to 20%, which has been introduced “relatively easily” into a Canadian delivery network described as “large and robust” by Williams.
“The properties of a typical e-commerce shipment sit very well into the network of a global integrator because they tend to be well-packaged and we have all the data required for the receiver, which enables us to make contact when the shipment arrives.
“The shipments also tend to be of a lighter weight and conveyable, and when we are dealing with the bigger players they can be picked up in bulk at the point of origin.”
Williams says that one thing learned from the growth of e-commerce is that the customer that DHL dealt with five or ten years ago in a B2B world would involve people typically very familiar with the world of international logistics.
“Now there are people who might be ordering online for the first time. When we go to make a delivery, perhaps they are not home or they are not available or they need the convenience of being able to schedule a shipment that works at a time that is good for them.
“That meant we had to make significant investments, not just in aircraft but in the technology to support the successful delivery of a shipment once it has landed.”
Reverse logistics, returning home-delivered goods back to the supplier, are now a key part of the offer to online consumers and so are an important part of the ‘door to store’ returns supply chain.
Says Williams: “The most successful e-commerce retailers offer a very clear and simple returns policy for their consumers. You have to think about it from a consumers perspective: you are making a bit of a bet when you are buying something online because you are not in the store trying it on or seeing it.
“So when product arrives, if it isn’t quite right, you want a fairly easy way to return it, so it is important for the e-commerce companies to be able to offer that returns solution.”
The same principals have to apply for a returns shipment as for the outbound delivery: it has to be correctly packaged and labelled.
“A return solution is a core part of what we would offer in our portfolio of services,” says Williams, adding: “We have had to make it easier for consumers to either pick up a shipment that is coming in to them, including if they want an alternative delivery location, or indeed to drop off a parcel that they want to return to the point of origin.”
Those drop-off points include DHL’s own stores or space in retail partnerships. DHL Canada has 8 of its own locations and have 450 partner locations.
“We are seeing very robust growth through those stores,” adds Willams.