Cargo leads the way at Avianca 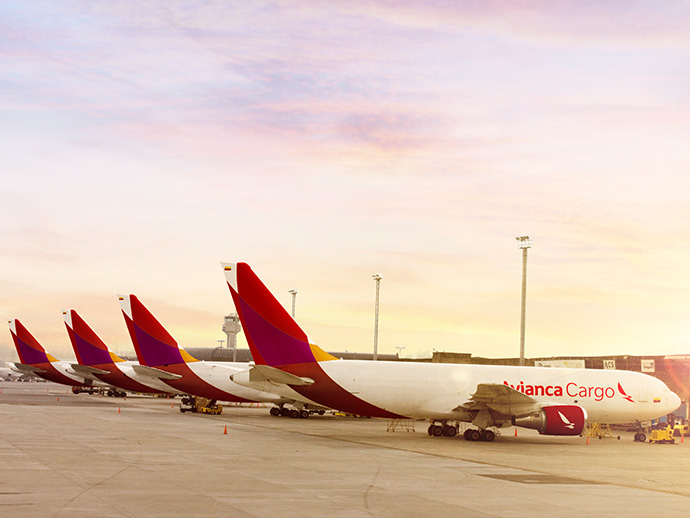 Colombian airline Avianca said that a 46 per cent surge in cargo revenue was the main contributor to a 3.1 per cent overall rise in operating revenue in its 2014 fourth quarter results.
Cargo and other revenues reached $256.8m during the final three months of 2014, reaching 20.7 per cent of total revenues and more than offsetting a 4.3 per cent decline in passenger business.
Cargo route-tonne kilometres grew 25.5 per cent, outperforming available tonne-km and resulting in an all-time high load factor of 70 per cent.
The carrier added a fifth A330-200F to its cargo fleet in February, allowing it to retire the last of its B767-300Fs.
During 2014, Avianca acquired a stake in Aerounion in Mexico and signed a new commercial agreement with Etihad, improving connections from Los Angeles via Mexico, while also improving services to Europe via Milan and Amsterdam to Bogota.