CargoAir adds its first B737-800 freighter 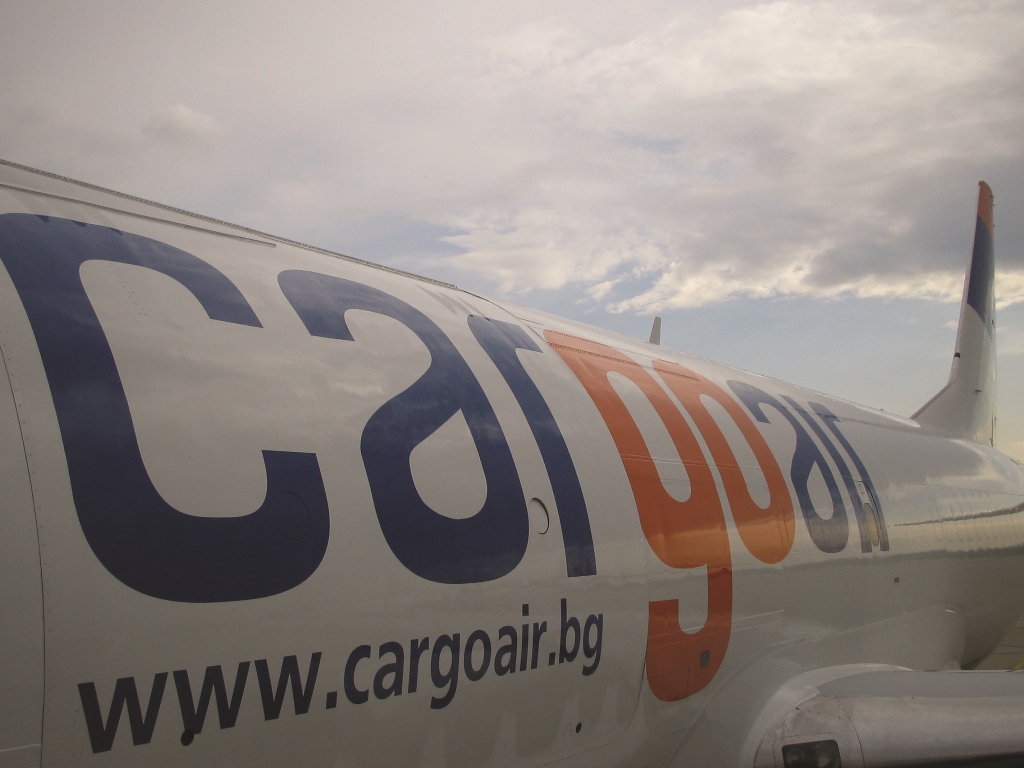 CargoAir’s has taken delivery of the first of two B737-800SF converted freighters from Aeronautical Engineers Inc (AEI) as it adds a new model to its fleet.

In November, the Bulgaria-based carrier signed up for two AEI B737-800SF freighter conversions, after cancelling an agreement for two B737-800 with another company.

The aircraft (MSN 30664) represents the first AEI B737-800SF freighter conversion to be operated in Europe after AEI received EASA approval for the B737-800SF on May 7.

The second AEI B737-800SF freighter conversion for CargoAir will commence modification in June and will be performed by the authorised AEI conversion center, Commercial Jet in Miami.

The aircraft offers a maindeck payload of up to 23.9 tonnes and incorporates eleven full height 88” x 125” container positions, plus an additional position for an AEP/AEH.