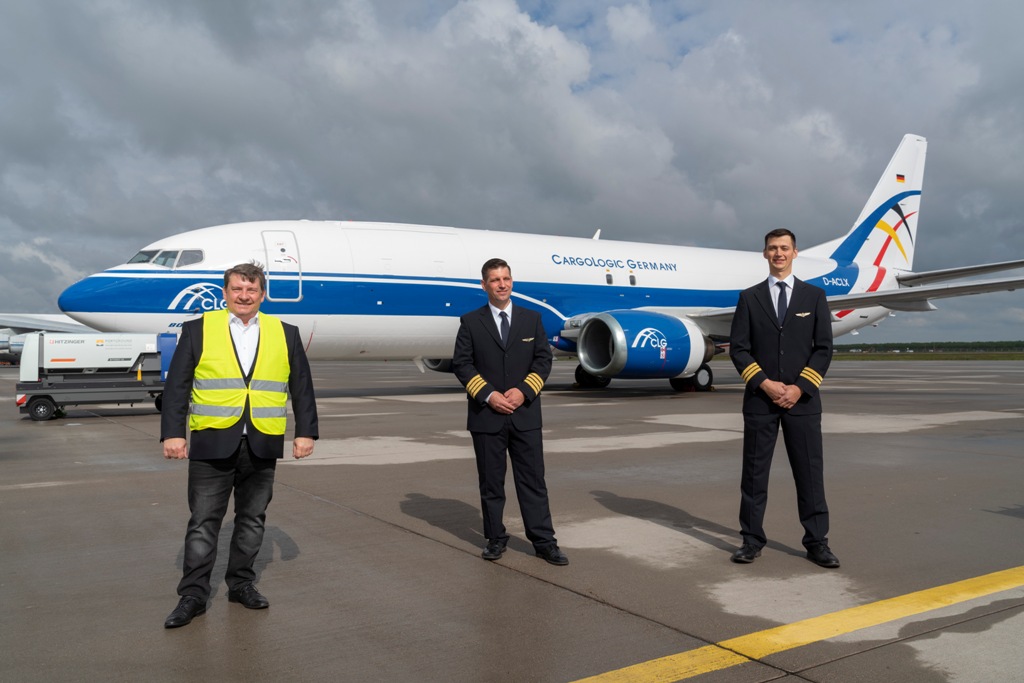 CargoLogic Germany has added its fourth freighter as it continues to build up its fleet.

The Leipzig/Halle based airline took delivery of its fourth B737-400 freighter (D-ACLX) last week.

The carrier plans to double the size of its fleet compared with the start of the year.

According to website Plansepotters.net the aircraft is 1997 built and was previously operated by LOT before being converted in March this year.

The airline gained AOC certification in September 2019 and launched services shortly after, targeting the express and e-commerce markets in Germany and Europe.

On launch, CargoLogic Germany stated that it eventually hopes to grow its fleet to ten aircraft.

Götz Ahmelmann, chief executive of Leipzig airport operator Mitteldeutsche Flughafen welcomed the latest aircraft: “We’re delighted that CLG, which is based at our airport, is continuing to grow and we wish all the crews happy landings on each occasion.”