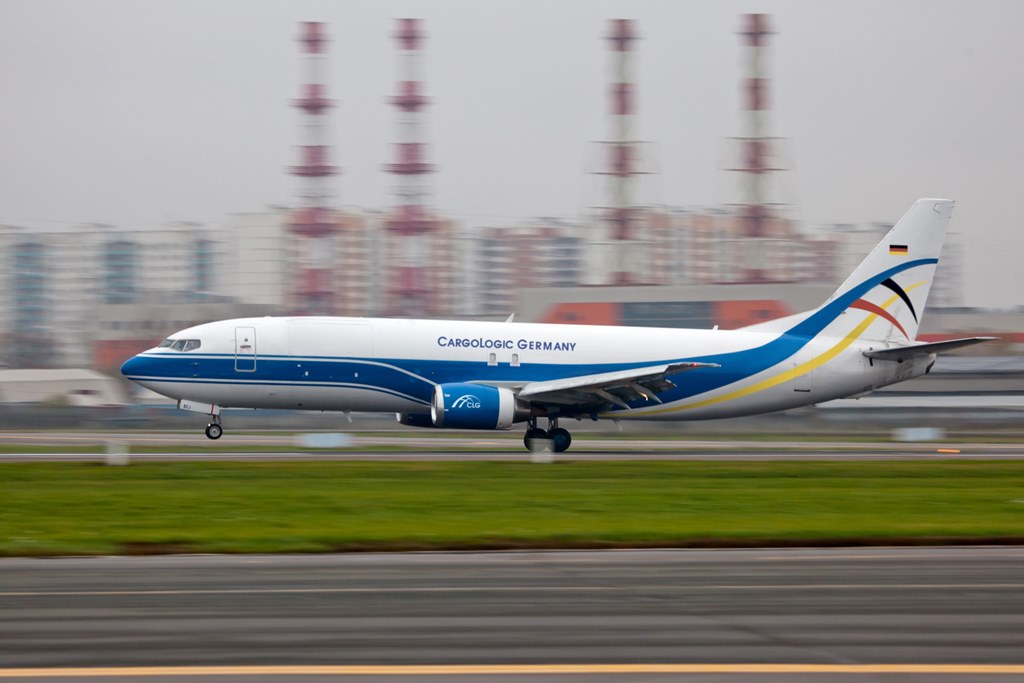 The District Court of Leipzig has appointed the lawyer Lucas F. Flöther as the provisional insolvency administrator.

The insolvency of the airline, which went into operation in autumn 2019, is the result of the German Federal Aviation Authority’s (LBA) decision to block the carrier from European Union airspace from March 11, except for emergency landings and emergency flyovers.

Since then, the company’s four B737 freighters have been stuck at various airports.

CLG was blocked from flying by the federal authority as part of sanctions against Russian airlines, although the carrier is a German company with an Air Operator Certificate (AOC) issued by the LBA.

The carrier has been trying to reverse the decision of the LBA, emphasising that it has no connection with the Russian Volga-Dnepr Group.

At the time of the ban, CLG pointed out that it is a German company that pays taxes in the country and employs its employees in accordance with the provisions of German labour law.

In addition, the airline said, the management consists of German citizens and conducts all business activities within the framework of German law, standards and other operational requirements.

From a purely corporate point of view, CLG is not directly connected to the Russia-based Volga-Dnepr Group.

The company is a German subsidiary of the UK-registered Cargologic Holding.

In turn, the shareholder of Cargologic Holding is Volga-Dnepr co-founder Soviet-born entrepreneur Alexej Isaykin, who has Cypriot citizenship.

A so-called creditors’ committee is set up until the insolvency proceedings are opened. This is only ordered by courts in significant cases.

The body has the task of articulating the interests of the creditors and, among other things, accompanying the insolvency proceedings.

Prior to the ban, the company employed 110 people and was based at Leipzig Airport.