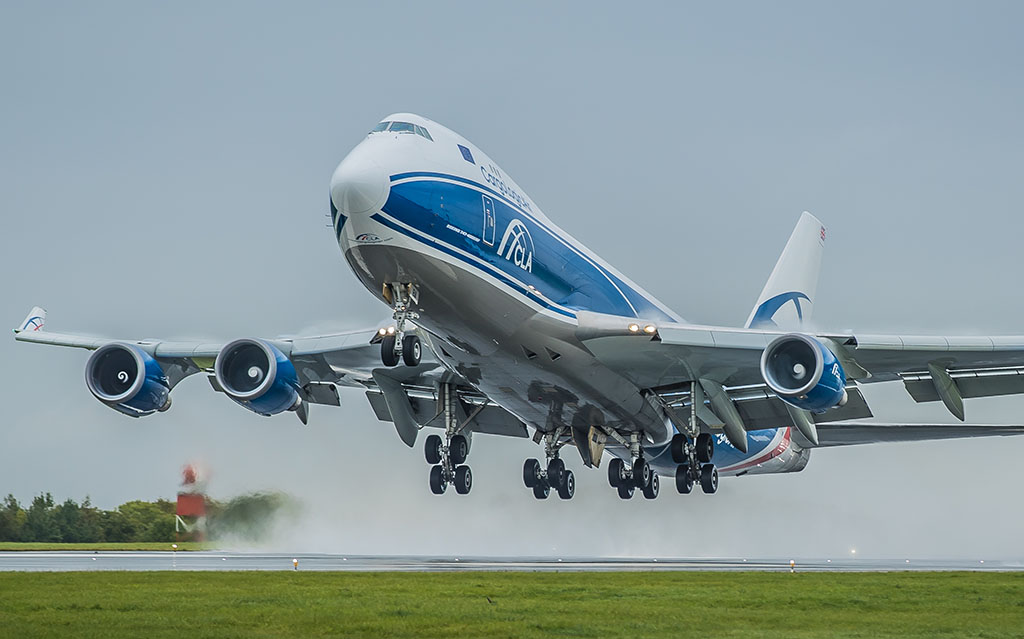 CargoLogicAir (CLA) has boosted its freighter services from the UK with additional Boeing 747F operations to Atlanta, Dubai and Hong Kong.
The British all-cargo airline’s third flight per week to Atlanta, which returns directly to its London Stansted hub, is in addition to its existing 747F flights from Stansted to Mexico City via Hartfield Jackson Atlanta airport, which were launched last August.
Its 2018 summer schedule also includes new twice-weekly direct services from Stansted to Dubai, continuing onto Hong Kong, and two direct Hong Kong-Stansted frequencies.
The expansion of its all-cargo services to the US and Mexico will, said a spokesperson, help meet growing demand for pharmaceuticals, aerospace products and automotive components on these routes.
Ex-Hong Kong, CLA has also added maindeck cargo capacity for customers doing business on the UK’s biggest import tradelane, which is being further strengthened by significant growth in e-commerce volumes.
David Kerr, CLA’s chief executive, said: “We have a mandate to grow alongside strong demand from our customers in the UK and overseas for all-cargo services to major cargo markets in the US, the Middle East and Asia Pacific. Our expansion plans include further additions to our fleet and network to satisfy the clear demand we are seeing for maindeck freighter services from and to the UK.”
CargoLogicAir was awarded its UK Air Operator Certificate (AOC) and commenced operations at the start of 2016 from Stansted. Its all-cargo fleet currently consists of one Boeing 747-8F and two Boeing 747-400Fs.
Read more freighter operator news