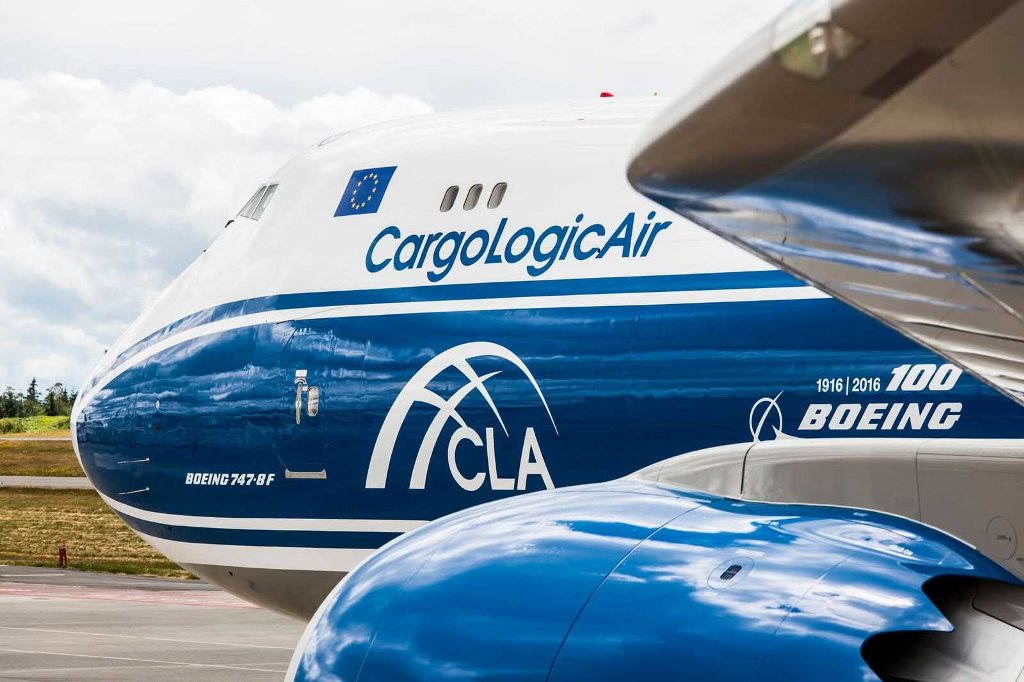 UK-based freighter operator CargoLogicAir (CLA) and AirBridgeCargo (ABC) have ended their scheduled operation between Europe and Africa after less than seven months.
Speaking to Russian Aviation Insider, ABC general director Sergey Lazarev said the airline had decided to end the operation it ran through a CLA Boeing 747 freighter because of weakness in the African market.
The service was launched in February flying between London Stansted, Frankfurt, Libreville (Gabon) and to Johannesburg with further routing to Nairobi.
The report said CLA is planning on opening new routes between China, Europe and America.
CLA’s aircraft B747-400F and B747-800F have largely been flying between Hong Kong and Moscow over the last week or so, although there have also been calls in Leipzig, Frankfurt and a single call in Heathrow.
Lazarev’s comments about weakness in the African market are certainly backed up by IATA statistics. It’s figures show that airlines based in the region have the weakest cargo load factor of anywhere in the world because of rapid capacity expansion. Demand went into decline in the first part of the year before the market began to pick up in August and September.
Air Cargo News has contacted CLA and ABC for comment.
Click here or on chart below to access interactive dashboard 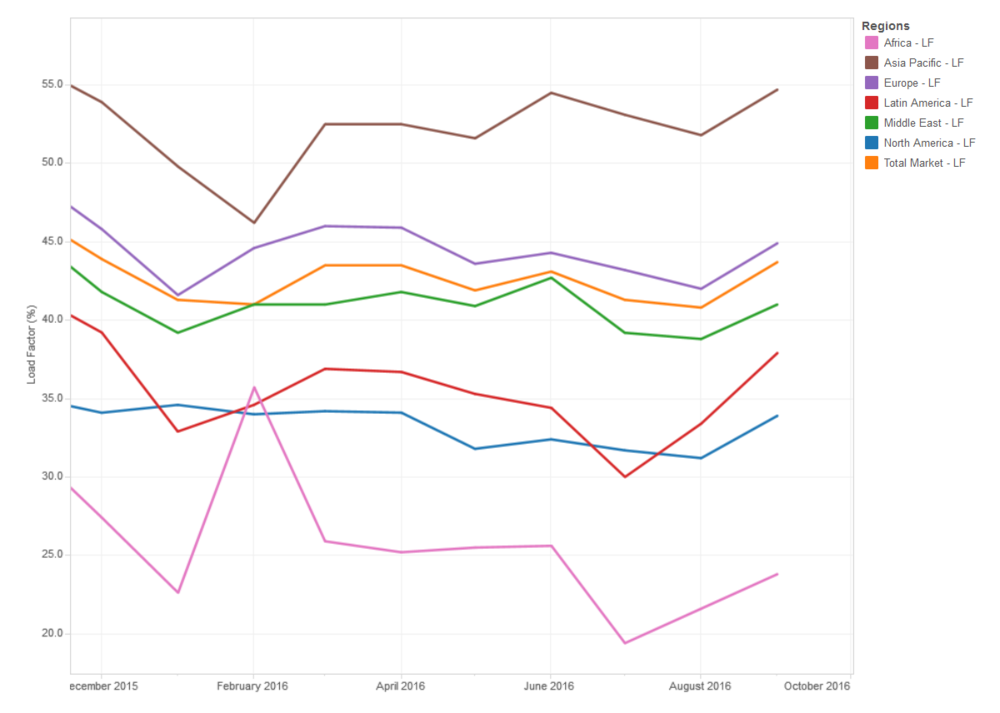