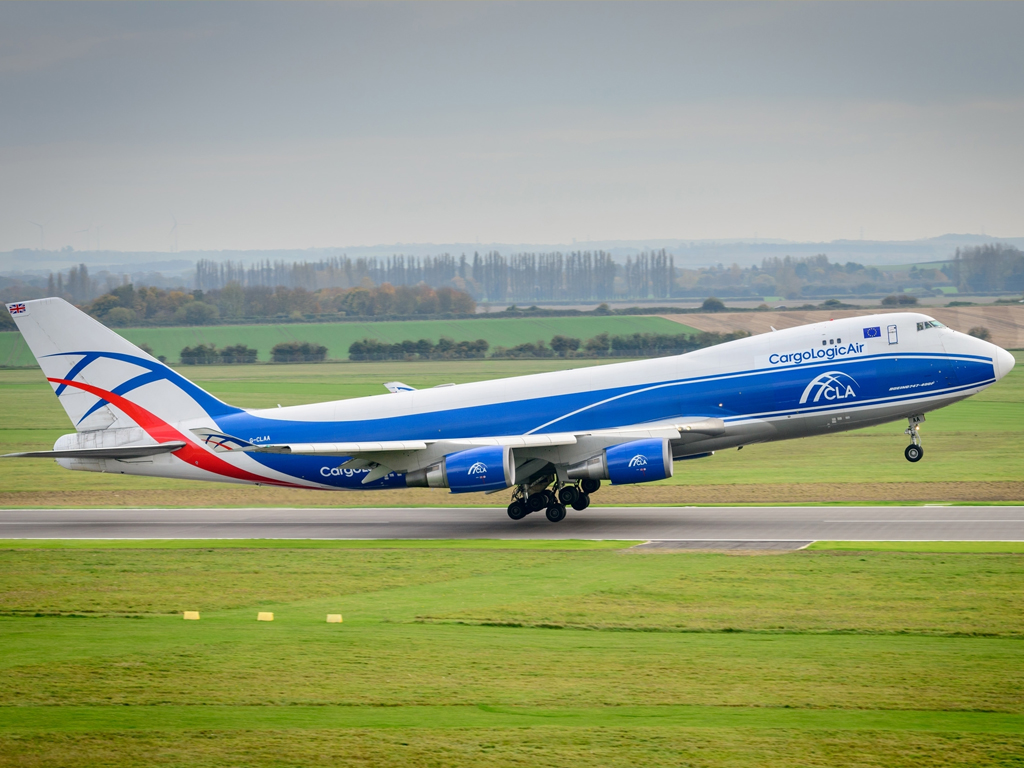 A CLA spokesperson told Air Cargo News that it would initially fly from China to the UK to carry supplies of Personal Protective Equipment (PPE) but it would be able to support customers globally as requested.

The airline will initially offer charter services using two of the B747-400Fs that it previously flew. The spokesperson added that there were no plans to again suspend flights and that it hoped to continue to grow operations in the future.

“[The] primary factor in the operational relaunch has been the shareholders’ and executive team’s effort to continue a company’s heritage.

“CLA’s leadership has managed not only to reinstate the organisation as the airline and guarantee the employment opportunities in this turbulent time, but also to provide logistics support to the sourcing of the medical supplies to the UK when it is most needed.

“CLA’s new strategy encompasses the existing experience together with the new management and organisational model that should allow CLA to operate as a successful incumbent on the global market.”

FlightRadar 24 shows that G-CLAA and G-CLBA were both at Leipzig Airport today.

At its own request, the airline had its AOC suspended back in late February in response to the weak market outlook.

However, since then, air cargo prices have increased rapidly with spot market rates as high $14-$16 per kg out of China as governments try to secure capacity to move medical equipment.

Overall cargo capacity is estimated to be down by around 31% – according to Seabury – as a result of passenger airlines culling operations and removing swathes of belly capacity from the market.

The airline has been active for around four years; at one point its fleet consisted of four B747 freighters – three -400s and one -8F – and it employed around 200 people.