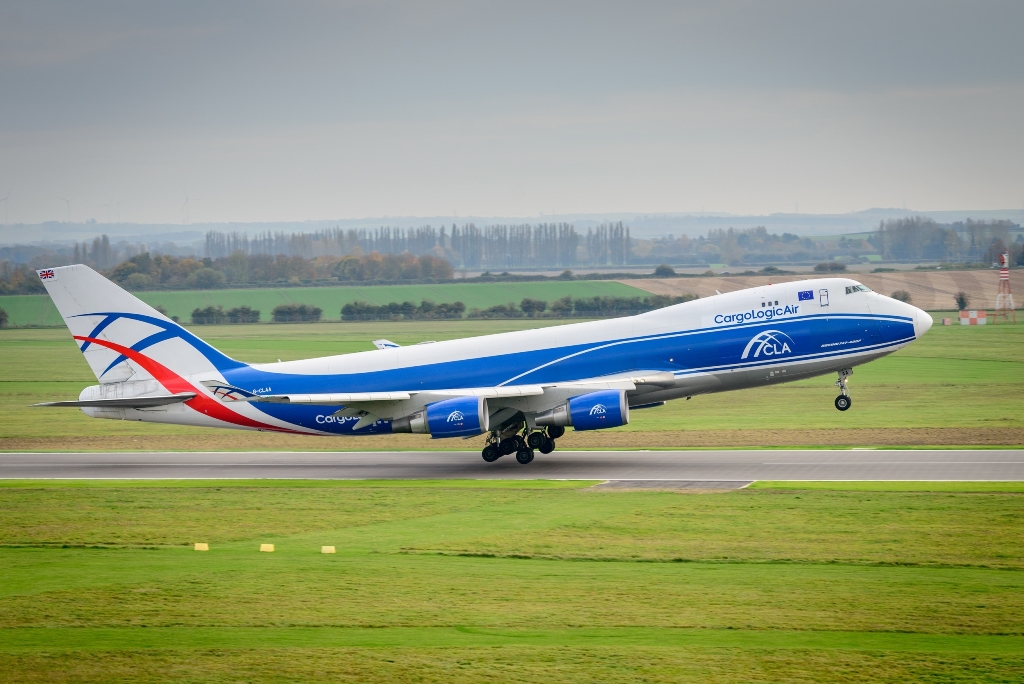 UK freighter operator CargoLogicAir (CLA) has confirmed to Air Cargo News that it has suspended operations as its exposure to China took its toll.

In a short statement, the B747 operator – and the UK’s only maindeck freighter operator – said that “due to the latest market development, specifically the drastic decrease of the market demand, CLA finds it extremely difficult to continue its commercial operations”.

It added: “Most importantly, CLA operations have been severely affected as it had placed a significant portion of its commercial activities in the Chinese market. As a result, a decision was made to suspend the flights.”

The China market has taken a hit as result of the trade war with the US and more recently the outbreak of the coronavirus that has seen factories extend Chinese New Year closures as part of efforts to contain the outbreak.

The carrier said that it would continue to fulfil its contractual, financial and regulatory obligations and added that it is in close communication with the UK Civil Aviation Authority (CAA) in order to ensure a safe transition period.

The statement comes as reports had emerged in the last few days suggesting that the airline had ceased operations.

Some had suggested that this was down to weak market conditions and its financial position while others had said its AOC had been withdrawn, or that it had been hit with a level-one audit finding.

Meanwhile, the CAA today confirmed the suspension of CLA’s AOC.

A spokesperson for the UK Civil Aviation Authority, said: “We can confirm that CargoLogicAir Limited, which operates from London Stansted Airport has had [its] Operating Licence and Air Operator Certificate Operating Licence suspended for a period of three months from today (February 27), at the request of the company.”

The airline has been active for around four years and its story is a mirror of the cargo industry over that time.

Its first flights took place in early 2016, just ahead of the air cargo industry entering into a bumper 24 month period.

Then, around a month later, the carrier revealed that it would halve its fleet in early 2020 to two aircraft as it battled “challenging market conditions”.

Around this time staff also began to be let go.

In financial figures released in October last year, CLA revealed that its revenues almost doubled in 2018 but losses deepened.