CargoLogicAir gets on its bike for Giro d’Italia 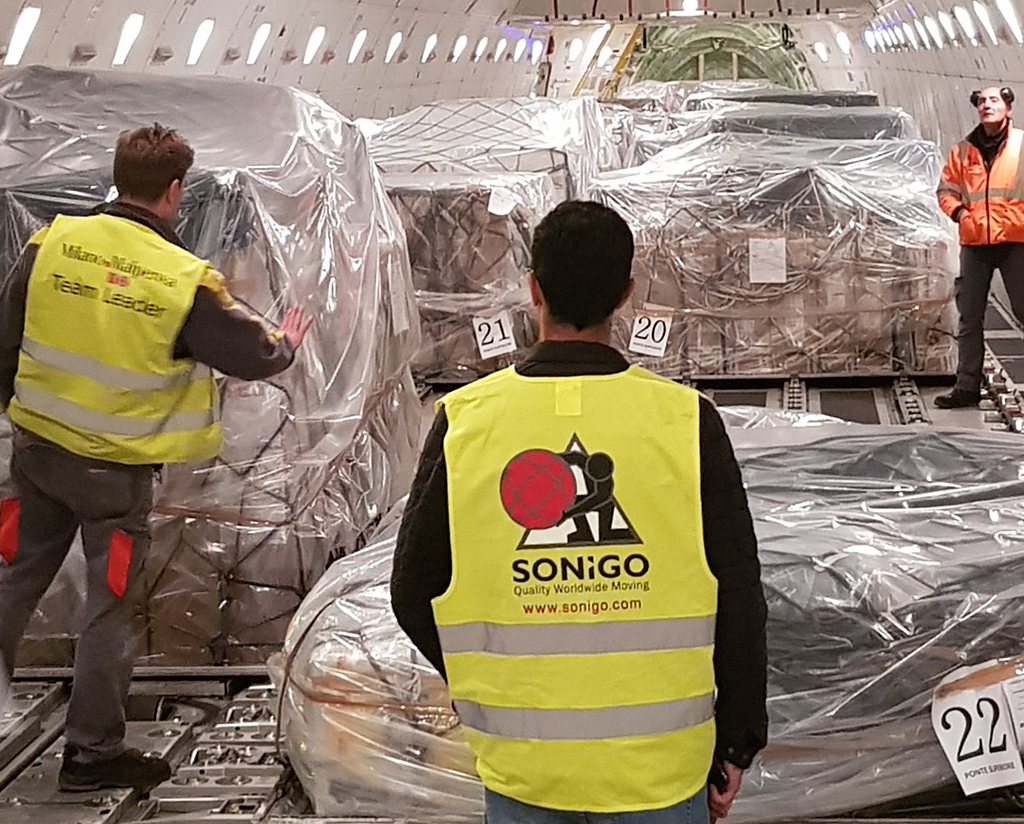 CargoLogicAir (CLA), the British all-cargo airline based at London Stansted, has supported the 101st Giro d’Italia bike race, which started recently in Israel.
It was the first time that the race had begun outside Italy, with individual time trials taking place in Jerusalem.
CLA flew a total of 1,263 individual pieces of cargo – including bicycles and equipment used by supporting teams – on one of its Boeing 747-8 freighters on a charter flight from Milan Malpensa International Airport.
The carrier has been a regular flier to and from Israel since the fourth quarter of last year, when it launched a weekly Tel Aviv service from Stansted.
Sonigo International Shipping, Packing & Moving, the logistics company that officially co-ordinated the start of the 2018 race, freight forwarding company Vector and cargo handler Alha Group all worked together with CLA on the mission.
Roberto Pascarella, Alha’s warehouse operations manager, observed: “The Alha cargo terminal in Malpensa has been a busy hub for Formula 1 and Moto GP air cargo logistics before each competition stage around the world, with very tight schedules.
“Over time, we have achieved a high level of qualification in these procedures, which require extreme efficiency and great coordination among all operators.
“This collaboration with Vector is our first important experience for Giro d’Italia and we hope we will have the opportunity to repeat this operation in the future.”
Following the time trials in Jerusalem, the bikes and equipment were shipped to Italy for the Catania and Caltagirone stage of the Giro d’Italia.
The race will end in Italy on 24 May.
Read more freighter operator news