CargoLogicAir takes delivery of third B747 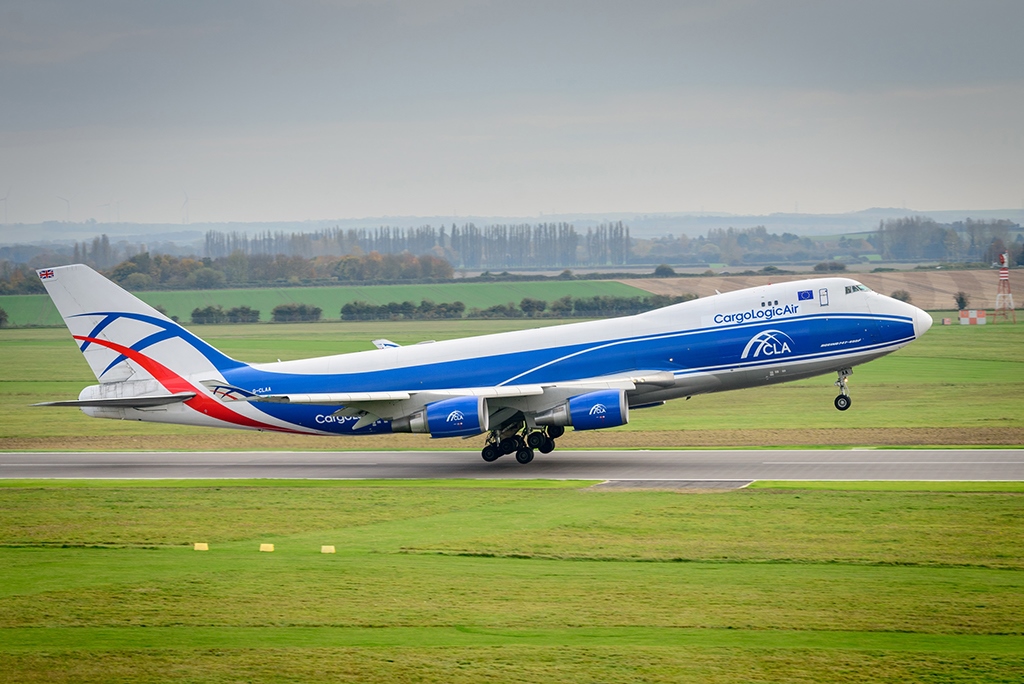 CargoLogicAir (CLA) has added a third aircraft to its fleet after taking delivery of a Boeing 747-400 freighter.
The London Stansted Airport-based airline, which received its UK Air Operator Certificate (AOC) from the Civil Aviation Authority (CAA) at the start of 2016, now operates two B747-400 cargo aircraft and a B747-8 Freighter.
The latest aircraft to join its fleet is a 747-400ERF acquired from AerCap. The airline hopes to operate a fleet of five freighters over the next three years.
CLA said the new delivery would allow it to "satisfy growing demand for global charters and support its ACMI flying programme for partner, AirBridgeCargo Airlines".
The airline’s chief executive Dmitry Grishin said: “The arrival of our third aircraft keeps us on track with our development strategy and will ultimately enable us to look at developing new routes from the UK to markets where we see a sustainable demand.
"Initially, it will give us the capacity to increase the frequency of our ACMI operations and also ensure we have a higher level of aircraft availability to perform charter services.
"After a successful first year of profitable operations that was boosted by a strong peak season, we have continued to perform well in the first quarter of 2017 and remain on course to grow our fleet to five 747 freighters over the next three years as we look to increase our support of customers in the UK market.”