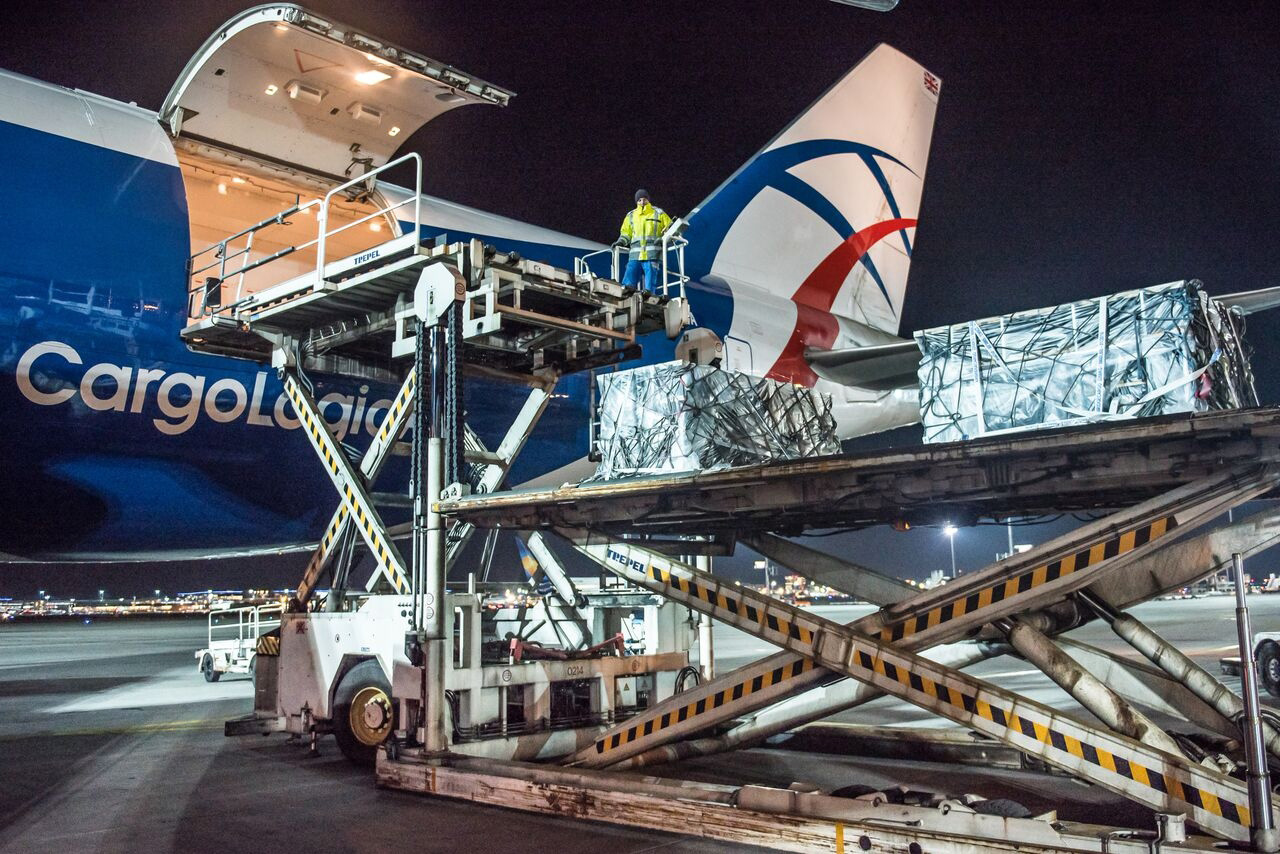 AirBridgeCargo Airlines (ABC) is furthering its partnership with UK-registered CargoLogicAir (CLA) by launching a weekly Boeing 747 Middle East freighter link to Beirut out of London-Stansted via Amsterdam.
The Beirut service is due to begin on April 17 and extends the operational contacts between Stansted-hubbed CLA and Russian-owned ABC.
CLA conducted its first scheduled flight in February this year in association with "partner airline" ABC, flying out of Stansted to Frankfurt, Libreville (Gabon) and Johannesburg, with further routing to Nairobi.
The newly registered CLA, which hopes to operate a fleet of five Boeing 747 freighters by 2018, has also carried out charter flights for broker Chapman Freeborn Italia.
On March 28, CLA applied to the US Department of Transportation for a foreign air carrier permit and related exemption that would enable it to provide foreign air transportation of property and mail between the US and the European Community and the member states of the European Union.
This week also saw CLA sign a ULD management agreement with CHEP Aerospace Solutions, the global provider of outsourced ULD pooling and repair.
A joint statement said: “In view of CargoLogicAir’s ambitious growth plans, the new agreement caters for a significant increase in the number of ULDs provided and network stations covered within the next few years.”