CargoLogicGermany set for take-off with B737s 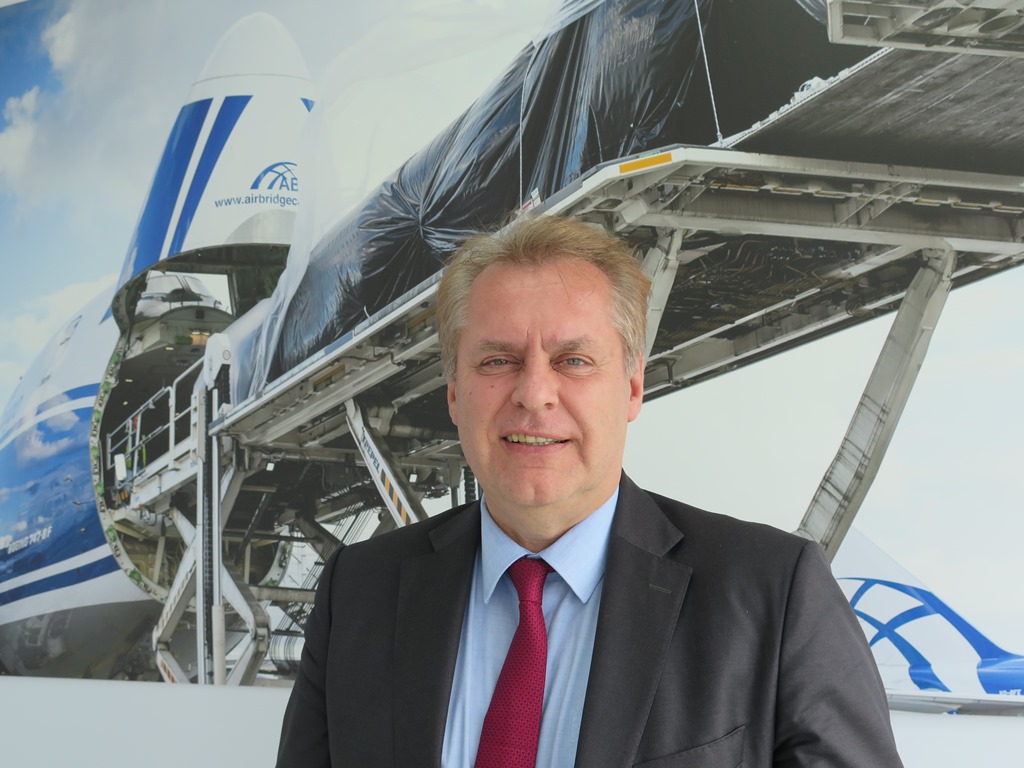 CargoLogicGermany (CLG) is taxiing for take-off but has already sourced three Boeing 737 freighters destined for the German register and will serve a German market “ripe” for an additional express operator.
The start-up project, a partner carrier of the Volga-Dnepr Group (VDG), has plans for up to nine B737Fs and is currently seeking an air operator certificate from the German aviation regulator, Luftfahrt-Bundesamt.
Ulrich Ogiermann, VDG’s senior vice president for operations and also the deputy general director for its CargoLogicManagement (CLM) affiliate, said that the German airline will follow the business model of VDG’s first partner airline, the UK-registered CargoLogicAir (CLA).
In an interview with Air Cargo News sister publication, Freighters World (read more in our latest issue here), Ogiermann said: “As in the UK, the German carrier has to be a completely independent airline standing on its own feet, with its own business model and people.
“There is nobody in London or in Moscow telling them what needs to be done. That is a very clear requirement of any airline in any country: a clear ownership structure and ownership rules.”
CLG, said Ogiermann, will focus on the express business: “We have secured the first three aircraft, Boeing 737s converted by AEI. The first one will arrive in October and the other ones in November and December or early January.”
CLG will operate a fleet of B737Fs, and the business plan goes up to nine aircraft, serving a German market with “a multitude of express requirements”.
Ogiermann added: “We think that the German market is ripe for a good additional express operator and that is why we are pursuing that idea.” He said that CLG is not a challenge to Lufthansa Cargo, which operates B777Fs and MD-11Fs: “We are not competing with any segment where Lufthansa is active.”
Read more freighter operator news
Click here for a free digital subscription