Cargolux adds Quito to its network 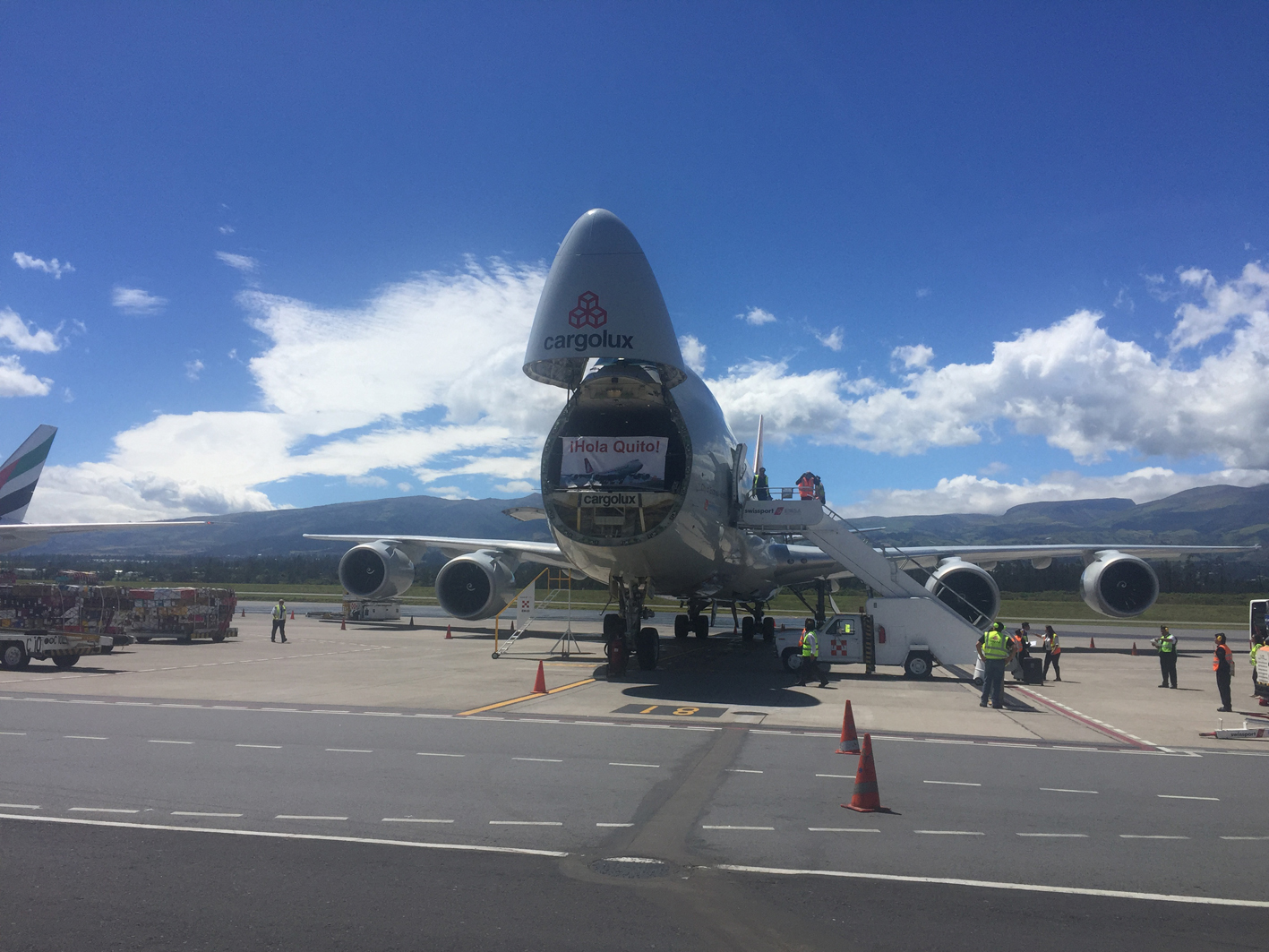 Cargolux has inaugurated scheduled all-cargo services to Quito, connecting Ecuador’s capital and the South American country’s flower exports to Amsterdam, Luxembourg and beyond.
All four weekly Cargolux flights, originating at the European freighter carrier’s Luxembourg hub, will operate through Curitiba (Brazil), Viracopos (Brazil) and Mexico before arriving in Quito.
Said a spokesperson for the airline: "Cargolux’s direct flights from South and Central America to Amsterdam were introduced in 2016 and serve the perishable and flower markets, offering customers reduced transit times and a faster delivery that better fits their schedules.
"Growing the presence in the Netherlands also enabled Cargolux to operate more flexibly in the Dutch export markets for products that are difficult to transport by road."
Ecuador was originally introduced into the Cargolux network in late 2000 and received strong support from the freight forwarding community.
Since then, Cargolux has offered 17 years of uninterrupted air cargo flights from Ecuador" and currently operates four weekly flights that mainly support the markets in Amsterdam and the rest of Europa, as well as China and Central Asia.
Cargolux said that it is "a leading supplier" of airfreight capacity to the Ecuadorian flower markets.
It has been a busy few months for Cargolux. In May, Emirates SkyCargo  signed a memorandum of understanding with Cargolux for a strategic operational partnership.
The Dubai-based passenger and freighter operator will use Cargolux’s Boeing 747F capacity, complementing its own fleet of B777Fs, while giving it continued access to planes with noseloading capacity or the ability to carry heavylift cargo.
Last month (June 2017) Cargolux signed a long awaited joint venture equity contract to establish Henan Cargo Airlines, a freighter carrier which will operate under a Chinese air operator certificate (AOC), with the first revenue flight being planned for the fourth quarter of 2018.