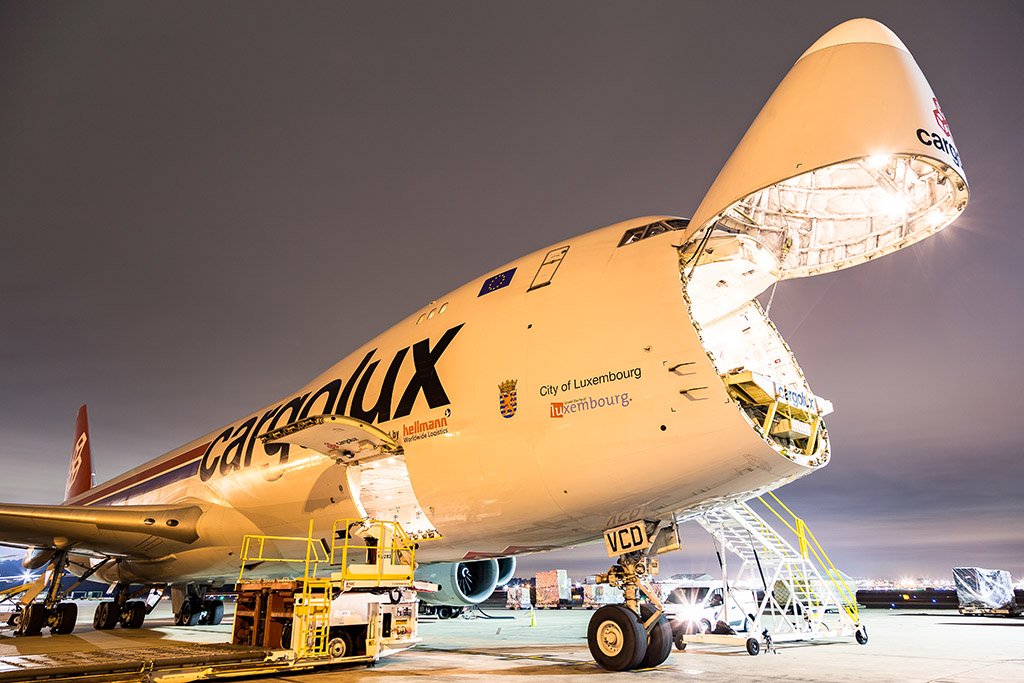 European freighter airline Cargolux has launched a Boeing 747F transpacific service between Hong Kong (HKG) and Mexico City (MEX).
The twice weekly connection has flights leaving Hong Kong on Saturdays and Mondays to arrive in the Mexican capital on Sundays and Tuesdays. The Monday flight will also include a stopover in Guadalajara (GDL), the country’s second most populous municipality.
The frequency was introduced on December 10 with a total of 120 tons of cargo destined for both Guadalajara and Mexico City, which the Luxembourg carrier said “bodes well for the connection that carries a number of different commodities such as garments, mobile phones and related accessories, as well as electronic appliances”.
Kevin Shek, Cargolux’s vice-president Asia and Pacific, said: “Mexico is a rapidly growing economy and serving it directly from East Asia will enable for faster and more efficient exchanges of goods”.
This new service complements a growing list of transpacific flights originating from Hong Kong. Cargolux already offers westbound flights to six other North American destinations; Chicago, Dallas, Los Angeles, Miami, New York and Rickenbacker.