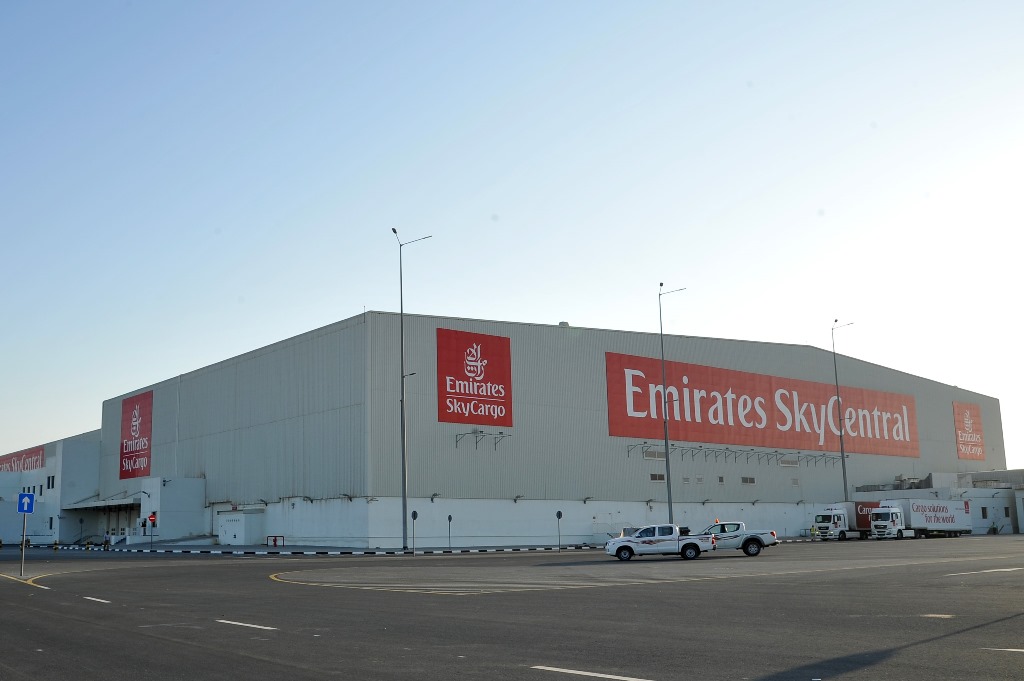 Cargolux has transferred its handling operation in Dubai to Emirates SkyCargo as the two companies ramp-up their cargo partnership.
In May, the two airlines signed a co-operation agreement that sees them share space on each others aircraft.
The move to the same handling company in Dubai World Central Complex (DWC) will facilitate the movement of cargo between the two carriers. At Cargolux’s Luxembourg hub, both airlines are already handled by Cargolux partner Luxair Cargo.
Cargolux said that customers would benefit from access to Emirates’ "state-of-the-art facilities" with the most "modern and up-to-date tools and equipment", which is especially important given the airline’s focus on delicate pharma traffic.
"As a GDP-certified company, Cargolux insists on delivering the best possible service for its customers; an important reason for the cooperation with Emirates SkyCargo at its new Dubai facility.
"In Luxembourg, Luxair Cargo operates one of the most modern healthcare centers in Europe, which is also GDP-certified," Cargolux said.
Emirates DWC facilities have dedicated temperature controlled areas, cold storage rooms, cool cells and pharmaceutical storage room, while a fleet of trucks connect DWC to all other UAE airports, including Abu Dhabi, Sharjah and the Jebel Ali Free Zone.
When signing the co-operation agreement in May, the airlines reasoned that interline agreements give customers a wider range of services and destinations.
"The hub connectivity between Dubai and Luxembourg also contributes to boost the position of both locations as major logistics hubs and distribution centers in their respective region," they added.
Read more freighter operator news