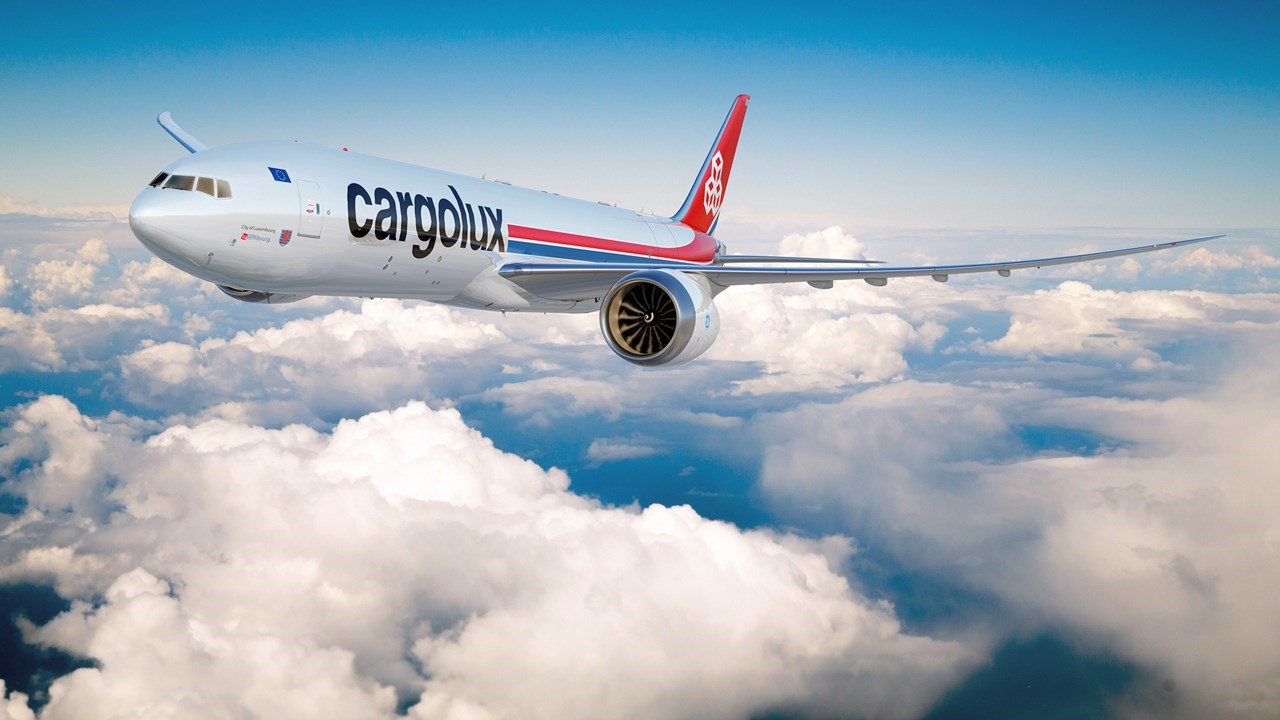 GE Aerospace is to provide long-term support for the GE9X engines that power Cargolux’s new fleet of 10 Boeing 777 freighters, under an agreement that includes a multi-year GE TrueChoice engine maintenance service package as well as the order of two spare engines.

GE said the GE9X is the most powerful aircraft engine in history and the quietest GE Aerospace engine ever produced. It also produces the lowest NOx emissions in its class. Like all GE commercial engines, both the GE9X and GEnx are compatible with any approved blend of sustainable aviation fuel and normal jet kerosene.