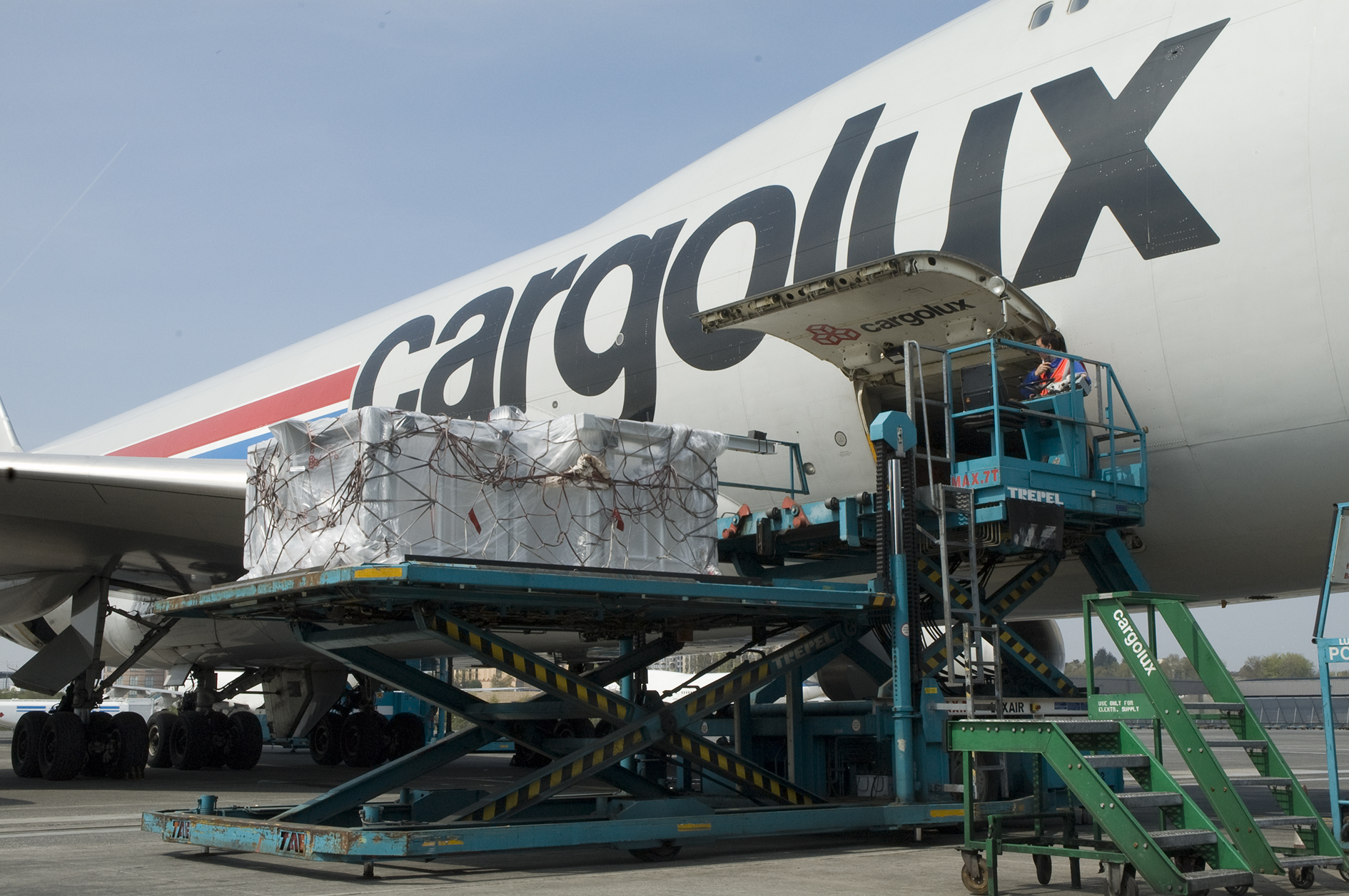 Cargolux has signed a cooperation agreement with Japan’s Nippon Cargo Airlines (NCA) that allows both partners to access each other’s capacity through code-share and space swap agreements.
The Luxembourg all-cargo carrier now has access to NCA’s flights from Frankfurt-Hahn to Tokyo (Narita) while NCA has access to Cargolux’s flights from Luxembourg to Narita.
"This is a major milestone in Cargolux’s operations to Japan, which, traditionally, has been an important market for Cargolux," said the company in a statement.
It added: "As per today’s agreement Cargolux plans to operate a weekly flight from Luxembourg to Tokyo Narita. Cargolux Italia will stop its operations to Narita but will maintain its services to Osaka (Kansai).
"The code-share operation is planned to start with the summer season 2018. Both airlines consider the agreement as a first step towards a potentially deeper cooperation."
It continued: "In addition to this opportunity to develop its activity at Narita, Cargolux also intends to further develop our operations through Komatsu. Together with Cargolux Italia’s operations to Osaka, Cargolux is well placed to provide its customers with comprehensive services to and from Japan."
In May this year, Emirates SkyCargo signed a memorandum of understanding with Cargolux for a strategic operational partnership.
In June, Cargolux signed a joint venture equity contract to establish Henan Cargo Airlines, a freighter carrier which will operate under a Chinese air operator certificate (AOC).
August this year saw Atlas Air Worldwide enter into an agreement to operate a second Boeing B747-400F on behalf of NCA. Atlas will fly the B747 on "key routes" across the transpacific, connecting Asia and the US.
And in March this year, NCA cancelled an order for two Boeing 747-8 freighters following an agreement with the US manufacturer.
Read more freighter operator news