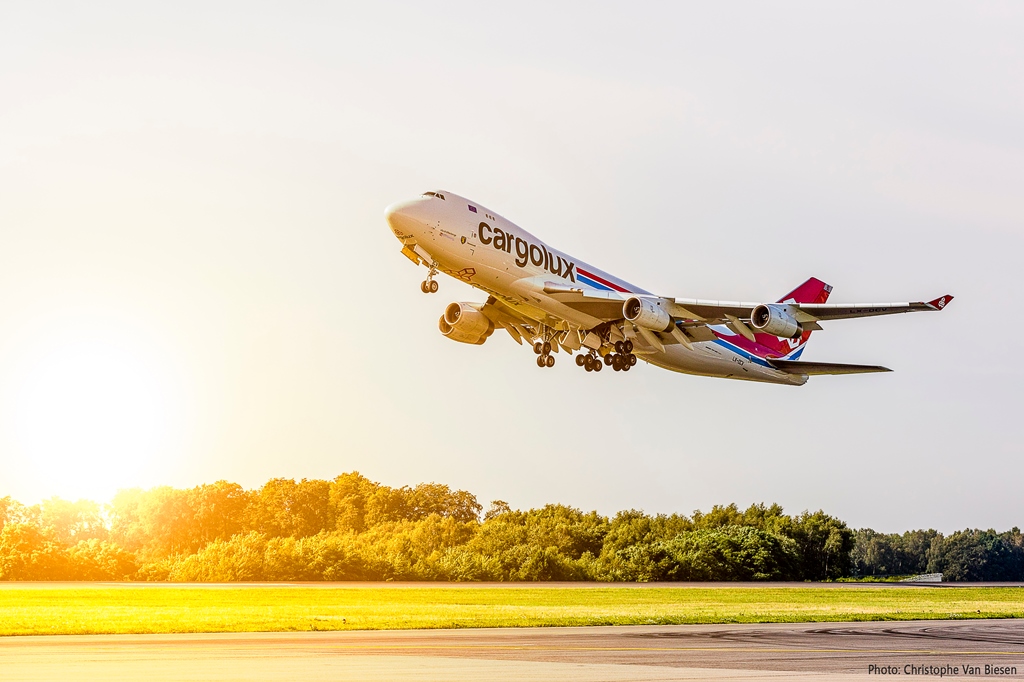 All-cargo carrier Cargolux and unions LCGB and OGBL have come to an agreement over two new collective work agreements (CWAs).

The two agreements will result in “substantial improvements” for the more than 1,300 employees covered by the airline’s collective work agreement, the groups said.

The improvements include a salary increase of 6% for ground staff and 4% for pilots over the four-year duration of the contracts. Staff hired since December 2015 will “benefit significantly” from additional adjustments of salaries, off-day and vacation entitlements, bringing all staff to similar levels.

Cargolux president and chief executive Richard Forson said: “I am pleased that we have managed to reach an agreement with our social partners. This agreement cements job security within our company while contributing to Cargolux’s sustainability on both social and economic fronts. Building on this solid foundation, we can strengthen our position as a leading player in the global air freight industry.”

LCGB Union Secretary Paul de Araujo added: “The improvements in the new agreement became necessary after the employees’ concessions made in the previous collective labour agreement. The new agreement addresses the main concerns of our members; a salary increase, improved work-life balance for employees and the pilots’ flight time limitations. The elimination of what has often been referred to as ‘B-Scale’ should make it possible for Cargolux to hire the staff it needs.”

OGBL central secretary Michelle Cloos said: “We are happy that the social partners could negotiate a substantial salary increase and measures improving the work life balance of Cargolux employees. This is a very important recognition of the employees’ efforts during the last years and their contribution to the good financial results of the company for all Cargolux employees, ground staff and pilots.”

Cargolux added that the new agreements will enhance its ability to recruit additional required staff.