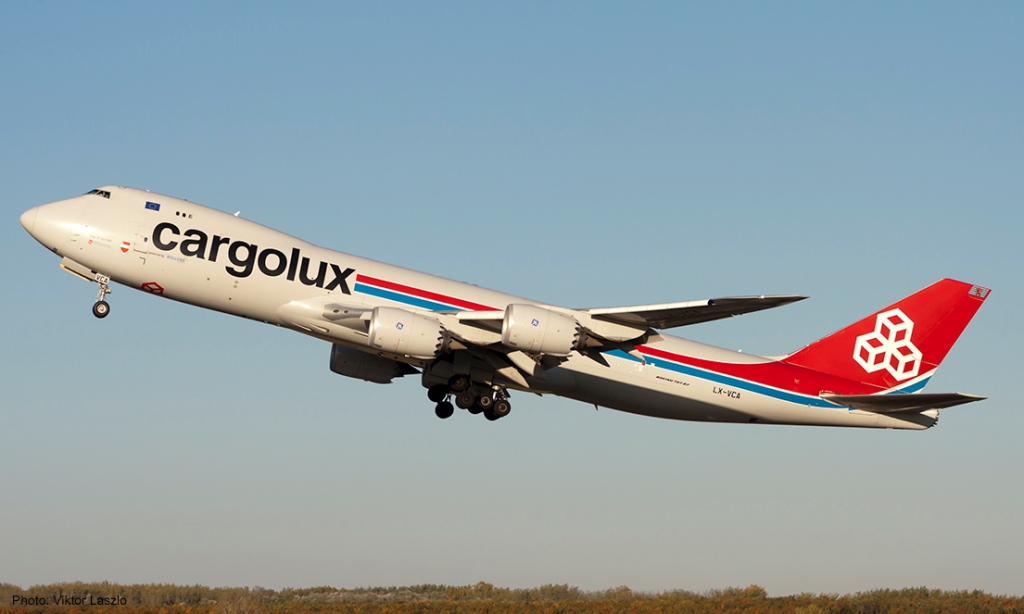 Cargolux has banned the transport of game hunting trophies on board its aircraft.
The Luxembourg all-cargo carrier joins a growing list of airlines that refuse to carry such shipments, saying that it “does not align with the company’s ethical engagements and policies”.
President and chief executive Richard Forson said: “Cargolux is committed to building a sustainable business model and this includes preserving the environment and its natural resources.”
Cargolux points out that it operates in full compliance with the IATA Live Animal Regulations (LAR) and the Convention on International Trade in Endangered Species (CITES).
Read more animal transportation news