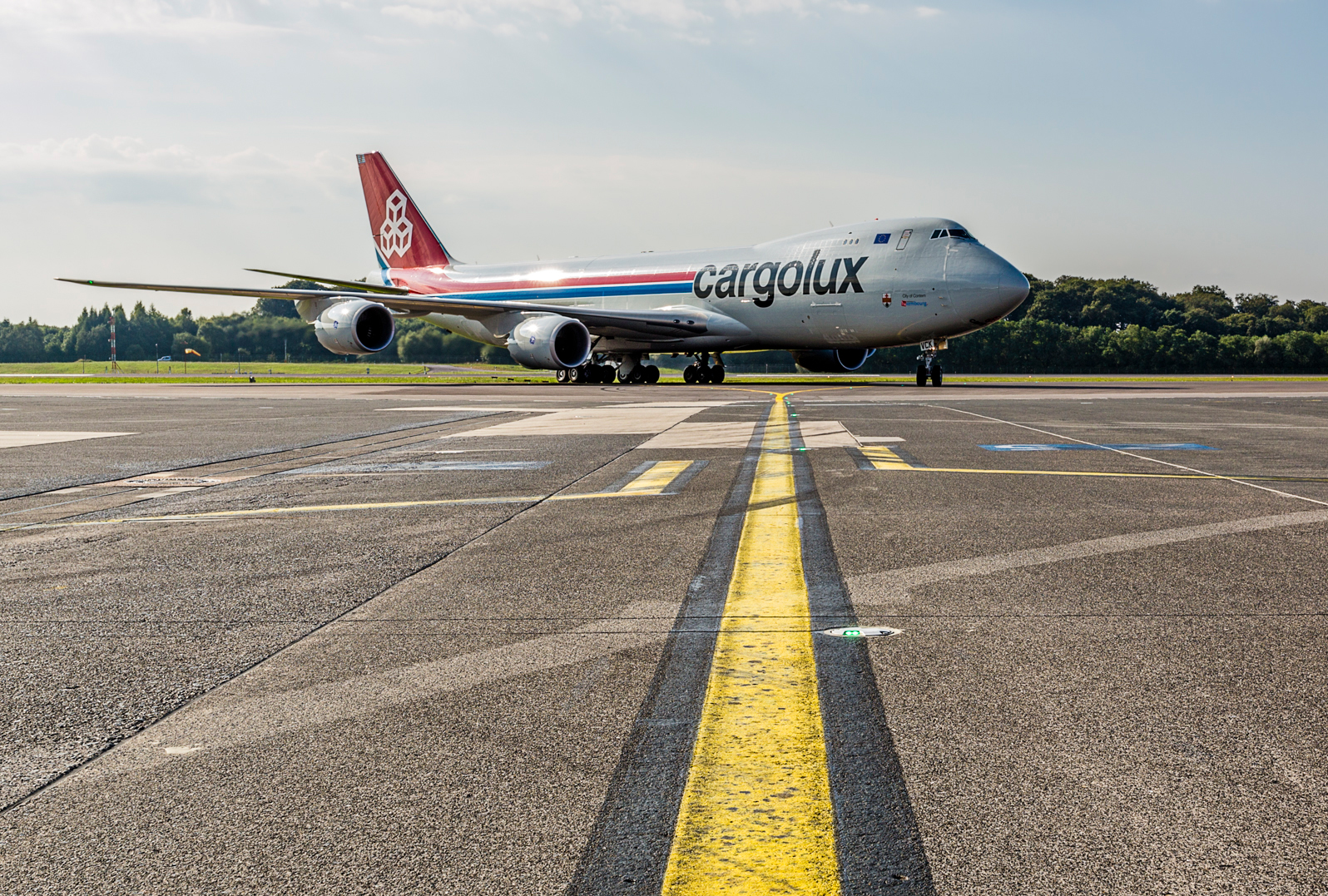 Cargolux has banned the transport of lion bones in an effort to curb and deter the new trend in wildlife trafficking.
This type of traffic has been growing over the past decade and is closely linked to both poaching and lion breeding for trophy hunts, “practices that do not align with Cargolux’s stance on wildlife conservation”.

The airline said it was amongst the first major cargo carriers to ban these shipments.

“Although the company has not yet been approached to handle such commodities, it is crucial to take this stance in order raise awareness within the industry and promote ethical operations,” it said.

Richard Forson, Cargolux president and chief executive, said: “Cargolux is strongly committed to conservation and animal welfare, a cause that the company increasingly engages in wherever possible.

“Once we became aware of the emergence of this trade, the decision was immediately taken to ban the transport of such cargo throughout our network. It is highly important that all players in the transport industry recognize their responsibility towards wildlife trafficking and take all applicable measures to eliminate this trade.”

Michele Pickover, director of wildlife charity EMS Foundation, added: “This positive decision, will go some way in disrupting this abhorrent and cruel trade.

“It also sets a great example to all the other cargo airlines to take more ethical decisions when it comes to the international wildlife trade.

“Many airlines may be unaware of the trade itself or its implications for both African Lions and Asian Tigers. I believe that once they are informed about what this trade entails they took the correct and logical decision not to support it.”

Lion bone and body parts are the latest addition to a growing list of items that Cargolux refuses to carry, on any of its network routes, for ethical reasons.

The Canadian Food Inspection Agency (CFIA) has cancelled import permits for commercial puppies, travelling from Ukraine, that are less than…

UIA under investigation following puppy deaths in the hold