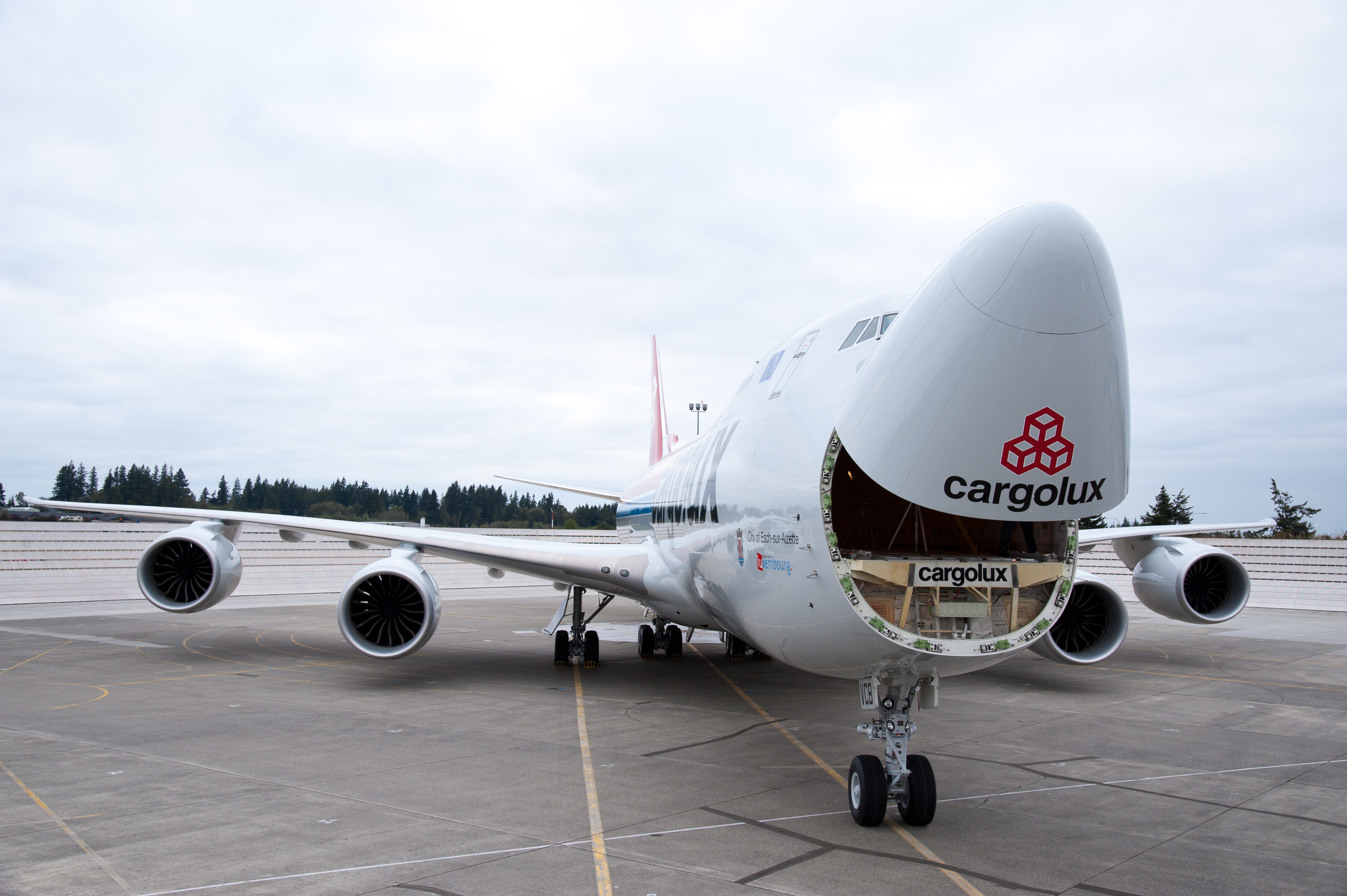 Cargolux Airlines management and Luxembourg’s OGBL union have agreed the main points of a new three year collective work agreement, set to take effect from October 2015.
Meanwhile, the European all-cargo carrier remains in dispute with the LCGB pilots union, whose Cargolux members called a 24 hour walk-out late last week.
Luxembourg-based Cargolux said that the declaration of intent with OGBL represents “a breakthrough” in the negotiations that have been running since September 2014.
In addition to largely preserving the working conditions for existing staff, agreement was reached on ten new points with OGBL, which include a cap on the number of aircraft at the Cargolux Italia subsidiary and the introduction of a new profit share system.
Both parties intend to finalise the details and final text of the collective work agreement, with the aim of signing the new agreement on September 16.
The airline said that the deal would achieve a “significant improvement in the flexibility and economic efficiency of Cargolux” and send a “strong signal” for the job security at Cargolux and “increased competitiveness of Luxembourg as a logistic hub in Europe”.
"I am happy to see this agreement through with our social partners," said Dirk Reich, Cargolux president and chief executive, adding: "It will not only strengthen Cargolux’s position as a leader of the airfreight industry, it will also secure present and future jobs in Cargolux and will give our customers the certainty that Cargolux shall be a very reliable, flexible and highly competitive airfreight partner in the next decade, well positioned to outperform intensive global competition."
OGBL’s Hubert Hollerich said: “This agreement will bring economic and social stability to the company and its employees.”
The main points agreed by Cargolux and OGBL are: