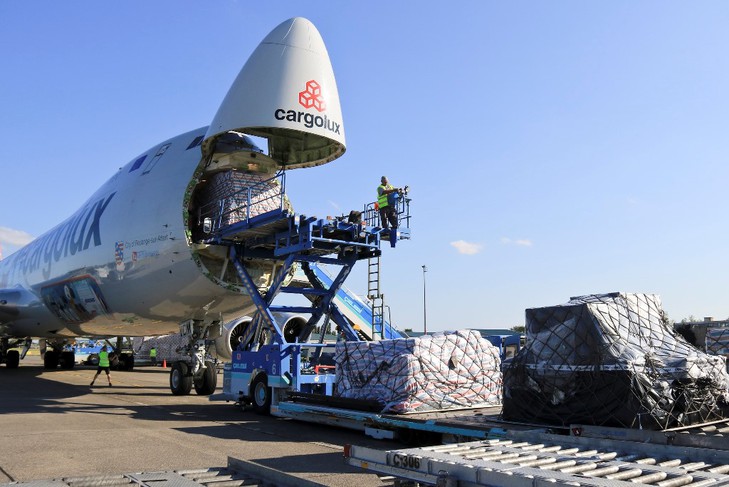 Cargolux has dismissed reports that it has had to suspend its service to Douala because of issues at the airport.
A report in Business Cameroon suggested that a broken scanner at Douala International Airport had led the airline to temporarily suspend its services to the city and had been forced to carry out return flights empty.
However, a spokesperson for the airline said there was no truth to the reports and added that it actually had a flight planned for last night.
Cargolux first introduced flights to Douala in October last year, with the call added to its B747-400F Luxembourg-Bamako service.
The carrier mainly handles high-tech and machinery on the flight and also offers a trucking service to Yaoundé in Cameroon.
Douala is Cameroon’s largest city and home to central Africa’s largest port.
“It is the country’s economic and commercial capital, handling most of its exports that include oil, cocoa, coffee, fruits, metal and timber,” the airline said in a statement at the time the service was launched.
“European countries are the major export and import partners for Cameroon, followed by Asia."
Read more Africa cargo news