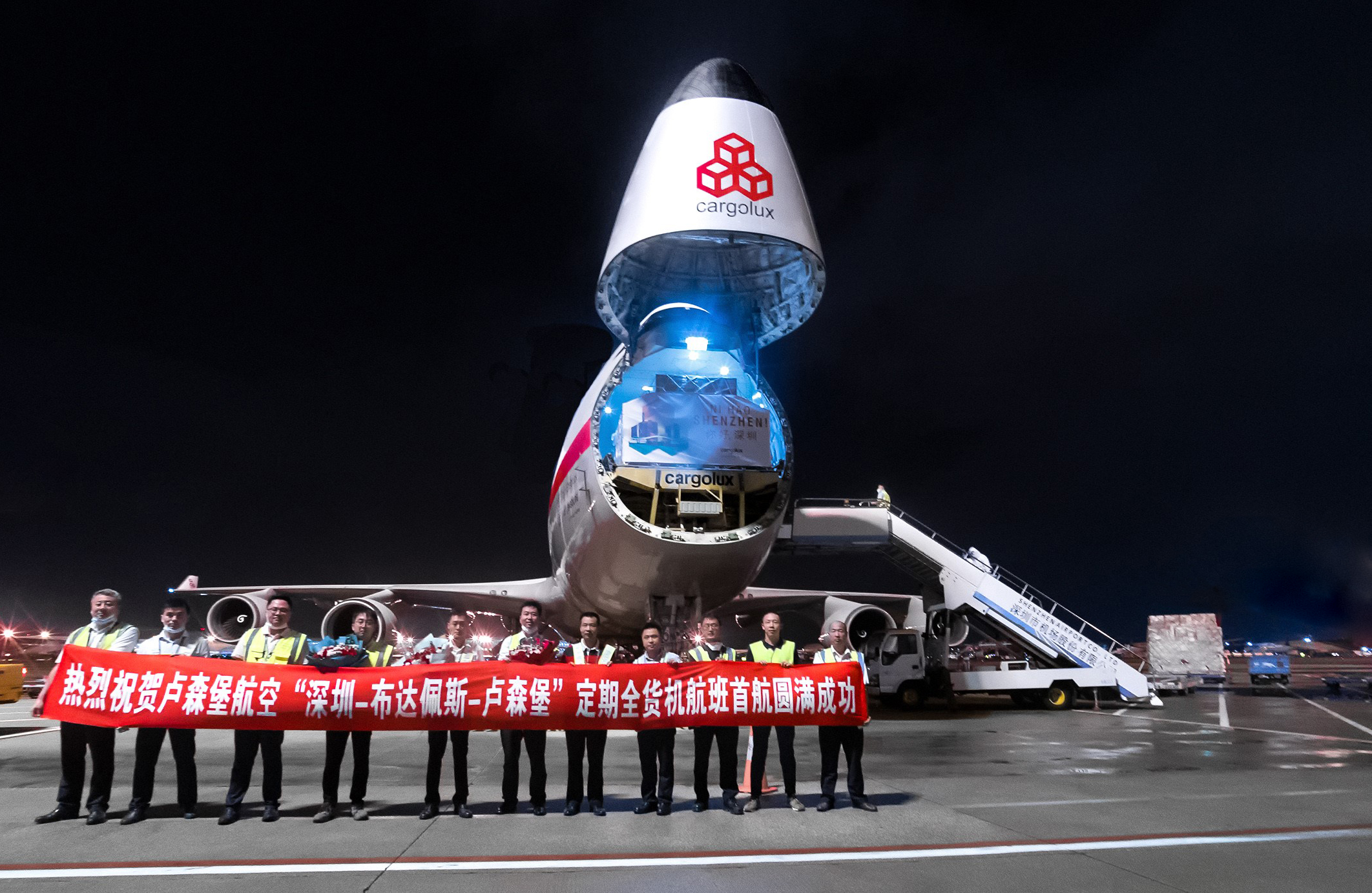 Cargolux has added Shenzhen to its network as it looks to strengthen its presence in China.

The freighter operator said the weekly frequency is routed Luxembourg-Bangkok-Shenzhen before returning westbound to Luxembourg via Bangkok with an additional stopover in Budapest.

Domenico Ceci, Cargolux executive vice president sales and marketing, added: “Shenzhen is an important commercial gateway and this new frequency will allow us to better connect with customers in the region. This additional service between Europe and China will also offer seamless main-deck capacity between these two commercial centers.”

Cargolux said the inaugural flight marks the beginning of a regular service between Luxembourg and Shenzhen but the history between the Chinese airport and Cargolux goes back several decades; in November 1992, Cargolux was the first foreign airline, cargo or passenger, to land at Shenzhen airport.